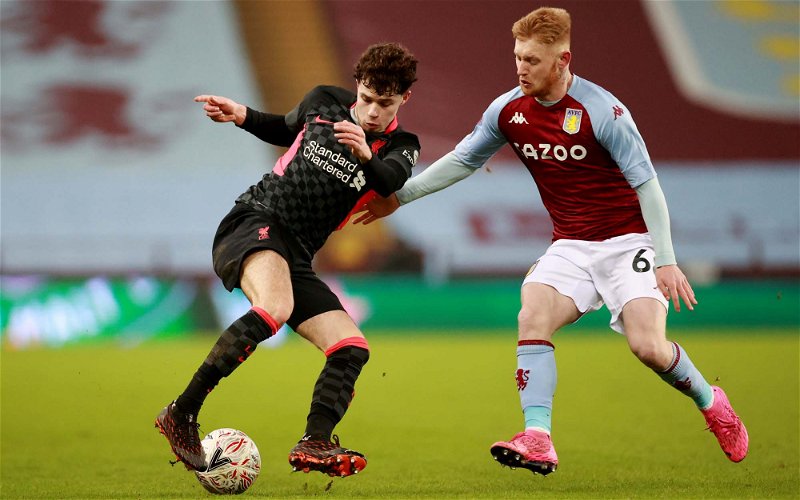 On a weekend dominated by the news that head coach Dean Smith had departed Aston Villa following the form we had seen across 2021 as a calendar year – and not least our five Premier League defeats on the spin – there were other bits and bobs for Villans to be aware of.

One of which was another goal for young Academy graduate Brad Young as he more than played his part in helping Carlisle United to a comfortable 2-0 FA Cup victory over Horsham on Saturday. The 18-year-old striker was making his 12th appearance for the club since joining them on loan at the beginning of the campaign (four starts) and he came off the bench in the 61st minute, and gave them the advantage eight minutes later before they eventually doubled their advantage where he grabbed the assist.

It was a nice strike as well.

Brad Young knows where the goal is and just how to find it! 🤤👊 #AVFC pic.twitter.com/f2DpDaXFwn

With Young opening his goalscoring account for them with a brace over Everton’s Under 21 side in the EFL Trophy, his FA Cup effort takes him to three for the season and he’ll undoubtedly be looking for more as the season progresses.

It seems a few of their fans would like to see more of him as well.

Goal and an assist but never gets a start. You must have a feckin great team.

i beg we just start him man he’s actually UNREAL