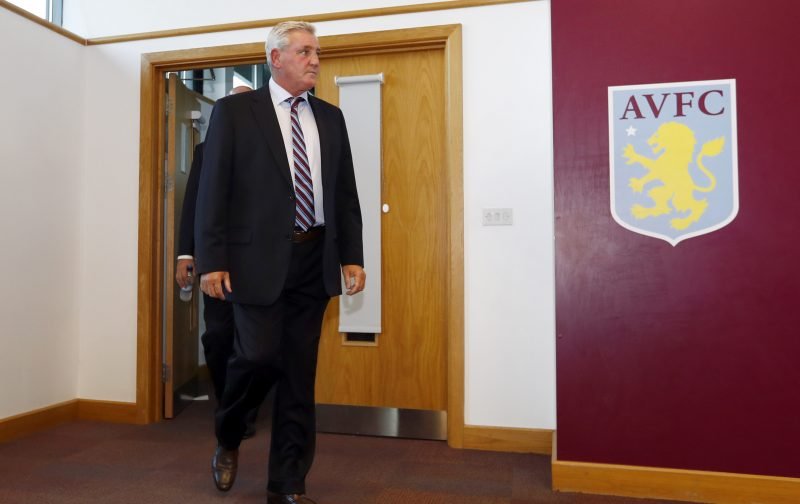 Aston Villa’s Championship campaign of 2018/19 was certainly a mixed affair.

Trouble keeping the lights on last summer as we gambled on promotion but failed in 2017/18 at the final hurdle, a change of owners, a change of managers and a remarkable unbeaten run at the end of the season as the campaign finished on the highest possible high it could at Wembley against Derby County.

The elder and wiser amongst us might know of a similar campaign from the past, but I certainly can’t think of a year that was so low to begin with yet finished so high when the final whistle went.

It’s easy to focus on the turn of form from March onwards though, and plenty of Villa fans continue to have a high opinion of the job done by former manager Steve Bruce as given everything he was dealing with personally, he deserves huge credit for what he achieved – and whilst the errors and mistakes shouldn’t be forgotten, he definitely deserves the leeway there and thankfully, for me, the vast majority appreciate that fact.

In a year of extreme lows and extreme highs, these fans share their thoughts on 2018/19.

What stood out for you?

Best. Obviously the playoff final. Worst. That nob jockey who threw the cabbage at Brucie. Say what you like about the man’s management style, he was a gent, a hard worker, had been through a lot personally, and did not deserve that!
DeanoVilla

Wembley obviously for the best. The best Villa day out in many many a year. Worst, probably the cabbage throwing incident as it spelt the end of Steve Bruce who I admired as a proper man but his time was up. Almost as much for his own good as ours.
Old Trinity Villan

Best moment has to be the final whistle at Wembley. The relief. Worst was maybe being 4-0 down at Sheffield Utd, I couldn’t believe how badly everything was going again.
Stephen Jay Hawkings

Best day for many seasons has to be the Wembley victory. The worst day would perhaps be the West Brom game in the league at home, it felt like all hope had been lost after that loss.
david-avfc

The worst – Preston at home. Not sure if the result or the cabbage-throwing were more embarrassing but the club was completely toxic. Thankfully that all feels a world away now. The obvious best would be the final, but I might go for the home game against Derby instead. After two really disappointing results in the games prior, to put four past a promotion (and ultimately playoff final) rival with a fan in the dugout and a fan wearing the captain’s armband…it suddenly felt like maybe it could still happen. And it did!
Bristol Villan

Best: Where to start?! Wembley? The comeback against Sheffield United? Jack’s goals against Rotherham and Derby? SJM’s strike against Sheffield Wednesday? Hutton’s waltzing through Small Heath to score at the Holte End? Jed Steer’s penalty saves? All of the above were immense, but I’m actually going left-field: Albert’s goal against Leeds at Elland Road. By far the weirdest thing I have ever seen on a football pitch and will likely never see anything like it ever again.

Worst: Wigan was a low. The home defeat to the Baggies. Rodriguez’ handball goal. Seeing Steve Bruce loan out almost all of our defence.
JuanPabloAngel

Wembley final whistle has to be the best. Worst was the close of the summer transfer window and what we were left with defensively.
1958Villan

Best has to be the final whistle of the final. I admit to shedding a few tears. The worst for me was losing to the Albion at Villa Park.
Cheshire Villan

Anwar’s goal at Wembley, all the frustration of the previous year coming out along with mass hysteria it produced, the Allez song banging out as we left the pitch at half time. Worst, that nonsense at the Temple of Doom.
OVB

Best was the Derby 4-0 at home. Not just because it was my first game at Villa Park in 5 years, but also because it all came together that day. Jack coming back in, Steer establishing himself in goal, and the fans buying in.

Worst was the Preston game. I think Steve Bruce is a good person, but that was a terrible atmosphere made worse by the cabbage idiot and the penalty miss. I felt genuinely sorry for Whelan that day. Why was he the only one with the balls to step up and take a penalty? And Calderwood running his mouth to the fans was pure stupidity.
gmvillan