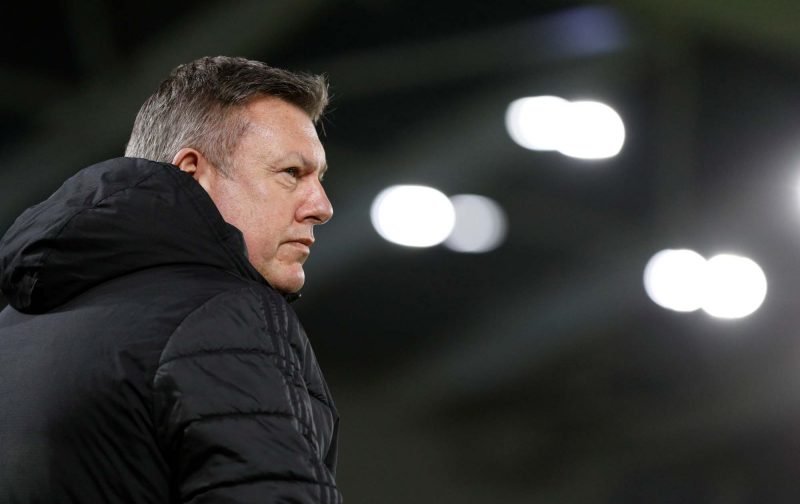 It’s turned into a day of appointments at Aston Villa, as a short time ago this afternoon we welcomed the vastly experienced Craig Shakespeare to the coaching staff.

The 56 year old is pretty well known I would imagine, particularly from his time at Leicester City as he played assistant manager to Claudio Ranieri as they unexpectedly lifted the Premier League title and he was also briefly assistant manager to Sam Allardyce in his short spell as England gaffer.

Aston Villa is pleased to announce the appointment of Craig Shakespeare as the club’s new Assistant Head Coach.#AVFC

He makes the switch to Villa Park as our new assistant head coach and he knows Dean Smith well following their playing days together at the Bescot Stadium.

Whether or not this pre-empts confirmation of the speculation that John Terry has applied for the vacant Bournemouth hot seat remains to be seen, but it certainly adds good Premier League experience and knowledge to the coaching staff and that will not be a bad thing as we look for better in 2020/21.

Do You Welcome Shakespeare's Arrival & Experience 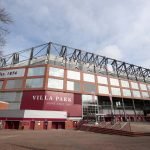 Seems it given Bournemouth speculation.

Decent coach, remember him playing for Albion and Walsall many moons ago

that’s JT off then. Very good replacement though!