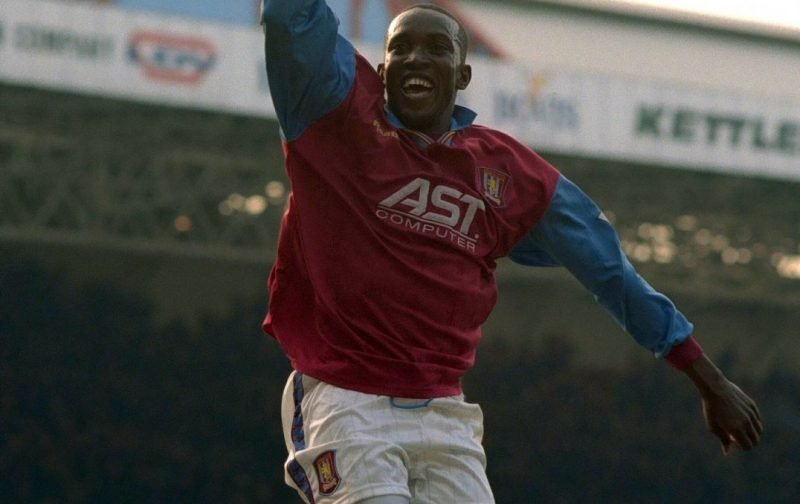 At the tail end of last week, Jon stumbled over a tweet that got him thinking – yes it happens at points as he acknowledges himself!

With Aston Villa suffering Play-Off Final heartbreak against Fulham at Wembley at the end of last season, our failure to go up has already hit us with financial complications on a cash flow front and there is the Financial Fair Play hole still to be dealt with as well. As a consequence of this player sales is an incredibly easy go to for the media and they’ve taken full advantage of that already – especially when it comes to Jack Grealish and him being linked to any club with a decent sized chequebook.

This tweet got me thinking. I know, doesn’t happen very often does it? Which departure/s were the most gutting for you? Yorke, Barry, Milner for me in more recent times. #AVFC #UTV https://t.co/KNpLjuO8Bw

And it got him thinking about previous departures. As he says above, Dwight Yorke, Gareth Barry and James Milner stood out to him and not only did it create an interesting talking point on our twitter feed, it also made for a Great Forum Thread as people offered up their answers to the question with a healthy dose of nostalgia thrown in.

For me, David Platt skipping out for Italy is probably my first real memory of a player moving on but I’d have to say Mark Bosnich back to Manchester United probably hit home more for me when I was a wee lad than Yorke did. For players since I can see why some have gone whether I liked it or not so I haven’t really had a meltdown over it.

Even given the topic, it still makes for a nice trip down memory lane.

When Yorkie went to Utd, even the summer when deano and Atkinson left was pretty mad at the time.

and played with so much flair and always with a smile on his face.

Yep, Yorke was totally gutting at the time.

No mention of Stewart Downing so far? I’ll get me coat…

I think Delph & Benteke…more about the way it happened, but also I knew we would go down that year

Dwight Yorke was the most crushing for me too, absolutely devastating blow.

Andy Gray and John Gidman for me.

Platt for me which is weird as I can’t fekkin stand him now!

For me it was Milner ! But Losing O’Neil at the start of the season was also awful too . I know he isn’t a player but thought i would throw that in too

Milner, that was the start of the downfall under Lerner.

Not yorke he couldnt wait to get to out the door. But agree with barry and milner. Was gutted when laursen retired

Andy Grey to Wolves for me.

Ron Saunders for me. He built that team to win league and European cup but went before the final.

Petrov, I know it wasn’t a sale but you never expect a player to leave that way. He was the heartbeat of the midfield and was sorely missed when he was ill.