The Aston Villa Greatest Ever Team – Part 1: goalkeeper and defenders 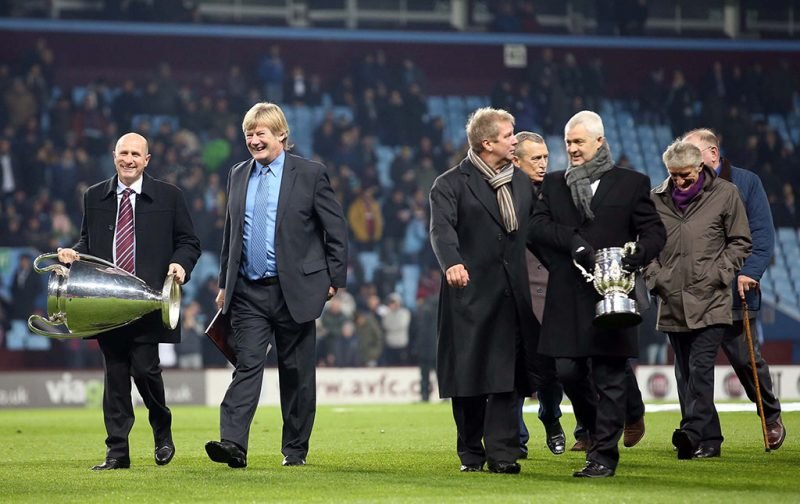 ‘Legend’ or ‘Greatest Ever’ are terms bandied about pretty recklessly in modern-day sport. It seems a player only has to hang around for a couple of seasons to find themselves suddenly ‘in the conversation’. But surely a club legend has to have made a much more significant impact on the hearts and minds of the club and its fans?

A legend must have won trophies, contributed big moments and done so over a long period of time. Flash-in-the-pan doesn’t cut it for me, no matter how popular, expensive or high-profile they may have been.

When choosing an all-time Villa Legends XI, my initial reaction is that the Class of ’82 ARE the all-time legends: no other Villans can lay claim to having conquered Europe, the pinnacle at club level.

But that would do a disservice to the dozens of players to represent our club over the years. Players of the highest order – McGrath, Platt, Walters, Barry, Merson, Taylor and Petrov spring immediately to mind; Ramsay, Houghton (Eric, not Ray!), Waring, McParland going deeper into the mists of time.

With the club seeking to pay tribute to the very best players in our rich history by creating a ‘Wall of Fame’ at the corner of the Trinity Road and the Holte End stands, fan groups have been asked for their input.

We could argue the toss all day long about the formation, but it’s been decided that for simplicity, 4-4-2 will be the way to go – a goalkeeper, four defenders, a couple of central midfielders, two wingers and two up front.

So let’s start with the keeper and the back four.  Just my opinions these folks, so feel free to join in the debate.

Jimmy Rimmer. Nigel Spink. Mark Bosnich. There are but three.

Villans of a certain vintage will perhaps hanker after the long-lost Nigel Sims, Jim Cumbes or Keith Jones, and there must be honourable mentions for the likes of Brad Friedel. Perhaps Tom Heaton will come into the conversation, but that’s for another time.

The debate on the forum has gravitated towards those first three names and with good reason. Rimmer and Spink were the custodians during the most successful period of our recent [Not that recent! Ed.] past – league title and European Cup, when it actually was a tournament for the champions, the crème de la crème of European football.

Bosnich was perhaps more of a ‘Johnny-come-lately’, but his performances during the heady days of League Cup victories and top-six finishes in the 90s still stand out for many. Have we had a better goalkeeper since? I think not. 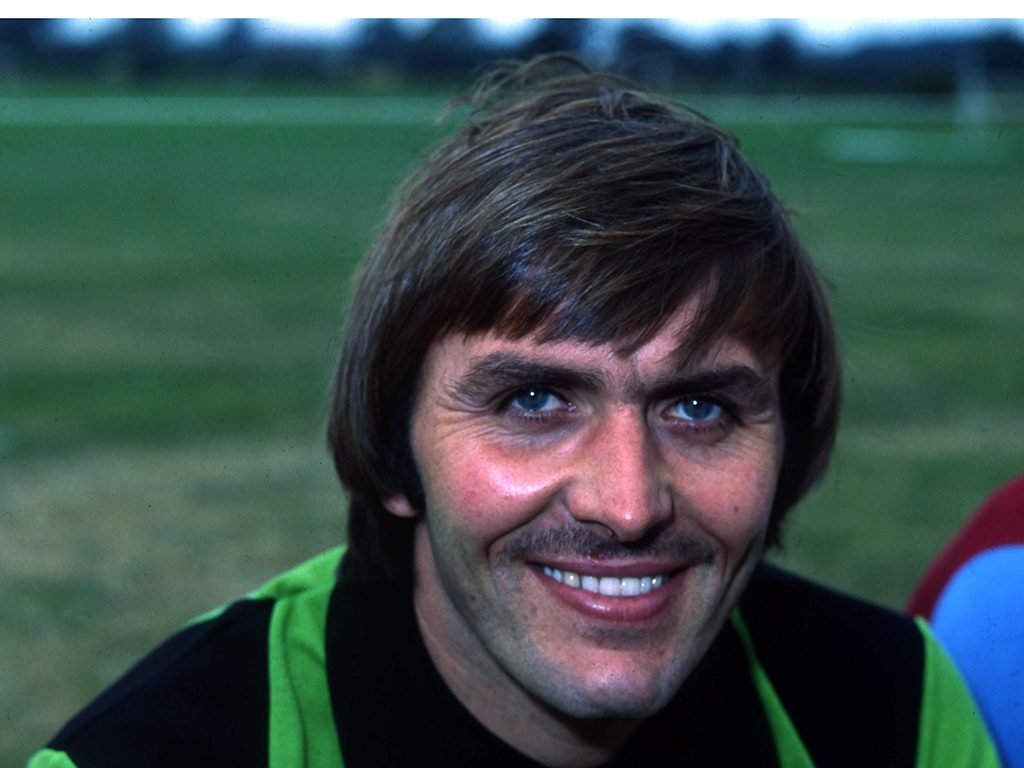 There can only be one though, and the general consensus is a toss-up between Rimmer and Spink. Both have very strong claims – Rimmer won the league and got 99% of the way to the European Cup, Spink was the MOTM in Rotterdam and had a long career in claret and blue – but all things considered, the view on Vital is that Jimmy Rimmer is the winner.