The Aston Villa Greatest Ever Team – Part 1: goalkeeper and defenders

Villa have been fortunate enough to have had some truly outstanding full-backs over the years. Kenny Swain and Gary Williams from the Class of ’82. Alan Wright, Mark Delaney, Steve Staunton, John Robson, Stan Lynn, Peter Aldis, Leighton Phillips, Colin Gibson. All of these played over 150 times for the club, some of them skippering the side for good measure.

But none of these come close to the two who most on Vital consider the best – John Gidman and Charlie Aitken. Gidman was a classy right-back for Villa in the 1970s, known for his marauding runs and incredible work-rate, not to mention his defensive qualities. He was a League Cup winner in 1977 but left the club prematurely in 1979 after allegedly falling out with Ron Saunders over an improved contract. Had he remained, he would surely have added the League title and the European Cup to his medal tally.

What can be said about Charlie Aitken? 17 seasons and 660 appearances – a club record which will surely never be beaten? Among his finest moments were the club’s victory over Norwich City in the 1975 League Cup final, winning the Third Division championship in 1972 and promotion back to the top-flight in 1975, when he was named Midland Footballer of the Year.

As with our full-backs, we’ve seen many fine players grace the hallowed Villa Park turf in the role of centre back. 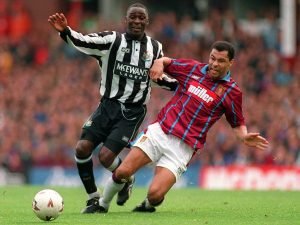 It’s impossible to look beyond Paul McGrath for one of the centre back slots, surely? Signed by Graham Taylor in the summer of 1989, the Republic of Ireland international cost £425,000 from Manchester United and what a bargain he proved as, despite serious knee problems, he racked up over 320 appearances, winning the League Cup twice in 1994 and 1996. 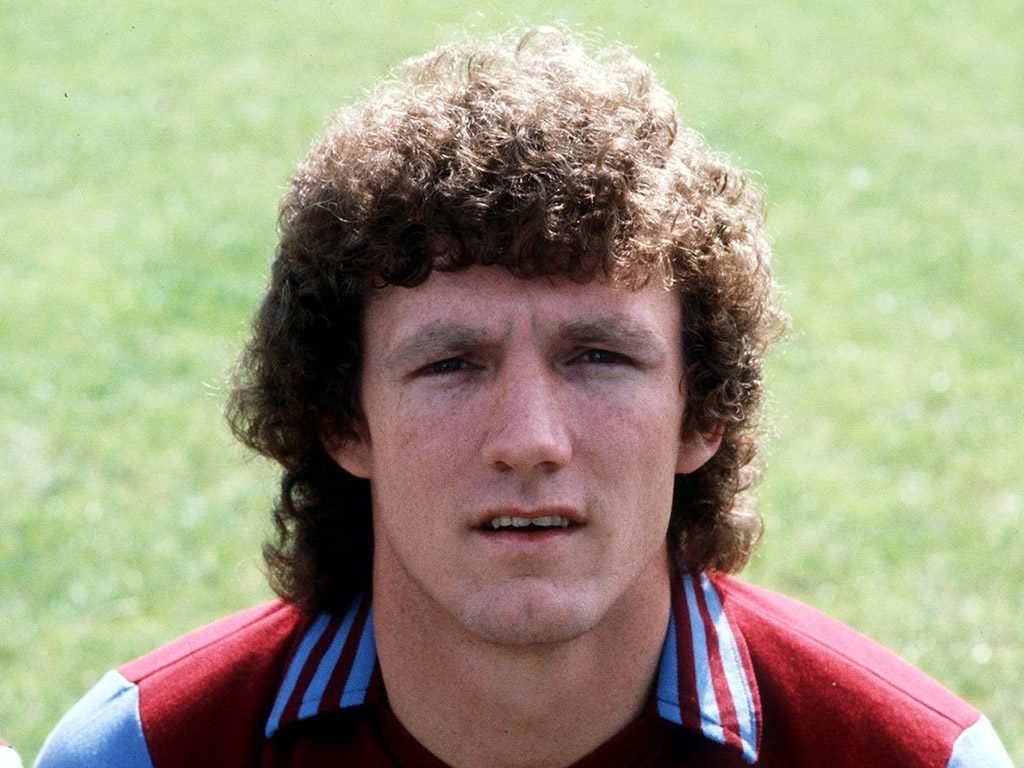 Alongside God, it’s hard to argue with Allan Evans’ 475 appearances, league title, European Cup and European Super Cup medals (not to mention him being the assistant manager when we won the 1996 League Cup). Initially signed as a striker, the Scot was moved to centre back by Ron Saunders to accompany Ken McNaught, and the rest (as they say) is history.

So the all-time legends XI is taking shape: Rimmer, Gidman, Aitken, McGrath, Evans – quite a back five there, and apart from McGrath, criminally ignored by their countries over the course of their careers. Still, the loss to international football was most definitely Villa’s gain.

Next time, we’ll run the rule over the midfielders and strikers who I think should make up the rest of the Villa Legends.