The Aston Villa Greatest Ever Team – Part 2: midfield and strikers

On the other flank, a little more leeway may be needed. Johnny Dixon was a one-club man, accumulating 430 appearances and scoring 144 goals in a 16-year career with Villa, and he remains the last Aston Villa captain to lift the FA Cup. Dixon was an inside forward in old money, so to play him out wide might need a little creative licence.

Peter McParland is another veteran on the 1957 FA Cup-winning side, more at home as a left-winger or a striker than playing on the right. McParland made over 330 appearances in claret and blue, scoring 121 goals and making the Northern Ireland squad at the 1958 World Cup. He also has the distinction of being the first player to score in both an FA Cup and League Cup final. 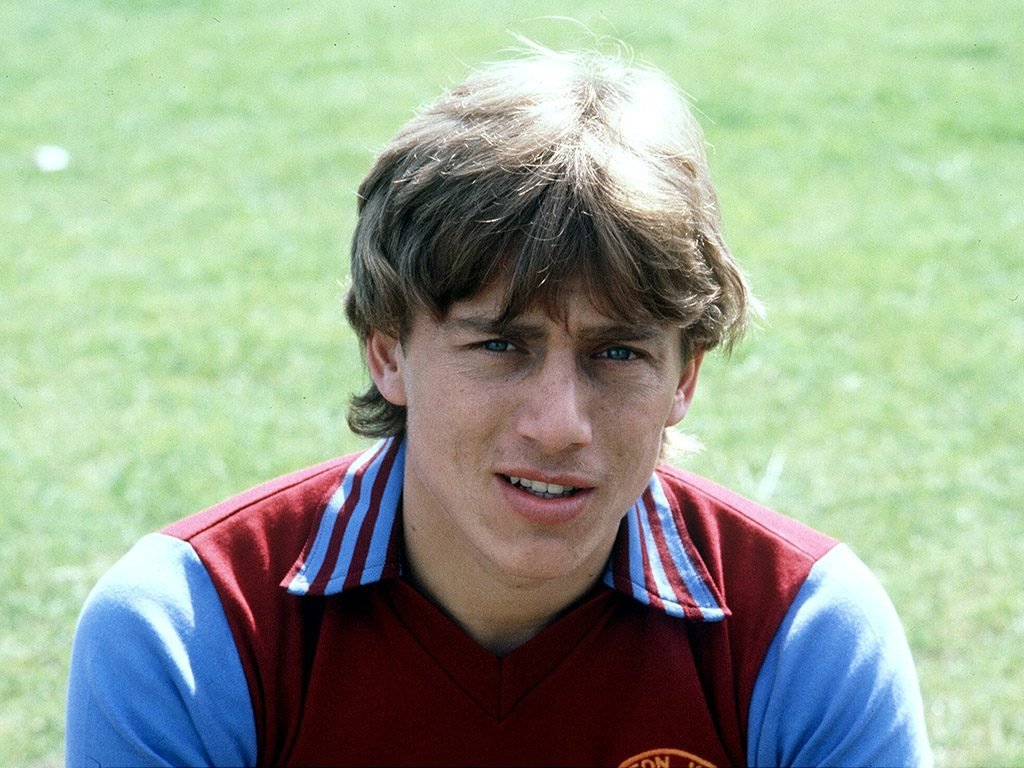 So, two from three: Dixon, McParland or Morley? Most of our fanbase today are too young to clearly remember, much less appreciate, Dixon and McParland so for that reason alone I think Tony Morley gets a place. His role in our most iconic moment grants him a status few have achieved and his premature departure speaks to another element common with ‘legends’ – what might have been.

The last spot goes to Johnny Dixon – by a whisker. His long service, huge appearance total and his 4-year period as Villa captain just gives him the edge over Peter McParland.

To whittle it down to just two strikers from the dozens (and dozens) we have seen down the years is almost impossible, and certainly unfair on many great players. Eric Houghton (who managed the club to the 1957 FA Cup victory and was also a director of the club), Tom ‘Pongo’ Waring, Gerry Hitchens and Tony Hateley all have outstanding records for Villa.

More recently, Andy Gray, Gary Shaw, Peter Withe and Dwight Yorke are modern-day heroes. Despite dividing fans’ opinions as his career at Villa Park petered out, Gabriel Agbonlahor made over 400 appearances for the club and remains the leading scorer in the Premier League era, achieving cult status for his match-winning goals in local derbies. But a Villa legend? Maybe, but nowhere near good enough to fit into the all-time XI. 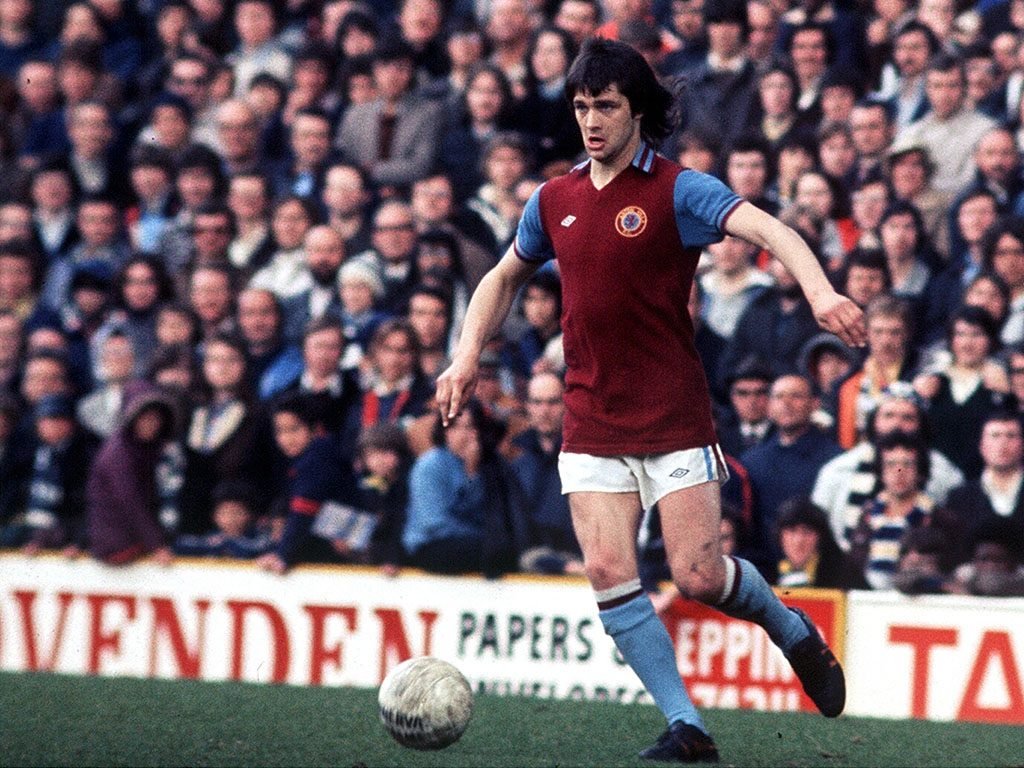 Brian Little’s career was blighted by injury and was tragically cut short at the age of 26. That may just have cemented his legendary status at Villa – he was on the cusp of a move to St. Andrew’s when he was forced to ‘hang up his boots’ and maybe would have been remembered less fondly had he completed the move?

Little has remained inextricably linked with Aston Villa ever since he walked through the door as an apprentice in 1969. He won the FA Youth Cup in 1972, the League Cup in 1977 and again as Villa manager in 1996. He is still involved to this day as an advisor to the Board and doing honourable work with the Foundation. A Villa legend in the truest sense of the word.

Completing the line-up (and this might not be the most popular or indeed expected choice) is Billy Walker. Most of us will never have seen him play but his record and reputation bestrides B6.

He made 531 appearances (second only to Charlie Aitken) and scored 244 goals – he remains Villa’s all-time leading goalscorer, just ahead of Harry Hampton’s 242. He was born in Wednesbury and joined Villa in 1915, remaining there until his 1933 retirement. He captained club and country, making 18 appearances for England and scoring on his international debut.

So the all-time legends XI according to a highly sophisticated scientific formula [Eh? Don’t you mean ‘show of hands’? Ed.]:

The debate continues on the forum – have your say. It’s high time the club fully recognised the legends of our history. The Hall of Fame is a start, but much, much more work needs to be done.

A club museum needs to be created to celebrate our rich and successful history, with the legendary players who have been mentioned in this article (and the previous one) front-and-centre, as well as the numerous others for which there was space.

Aston Villa – by far the greatest team the world has ever seen. Let’s hope the club themselves wake up and recognise this and make significant strides to promote our proud history as they seek to create the bright future previous owners could never manage.

A fascinating look at his battles and victories (it says here…)

You can see all the details, how to buy and the reviews at: The Fear.net/ and on Amazon (if you don’t have Prime, it is cheaper to buy directly and means he can donate more to the AVFC Foundation: Amazon and reviews there: Fear Conquers All – Reviews

One Reply to “The Aston Villa Greatest Ever Team – Part 2: midfield and strikers”