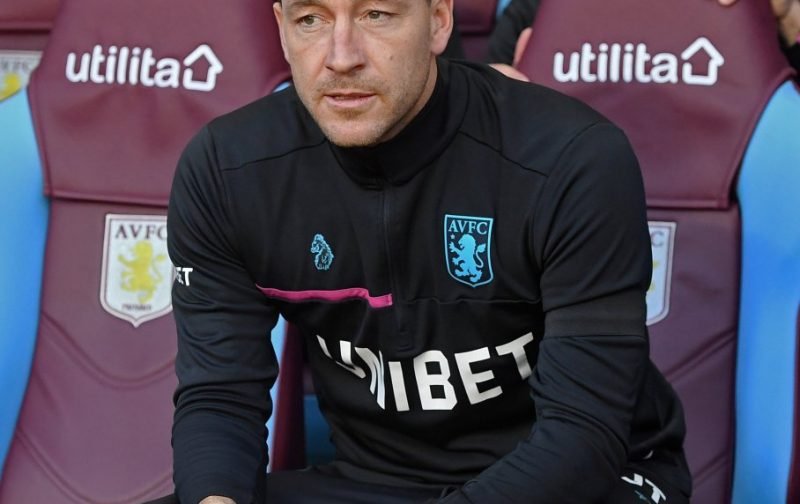 I’m not so sure much stock should be put in the reports suggesting that Aston Villa first team coach John Terry has already opened talks with Middlesbrough and Steve Gibson over their vacant managerial role.

With his Financial Fair Play meltdown earlier in the campaign, the claims yesterday did make for an interesting topic of conversation on the Vital Villa forum although it didn’t cause the stir that some in football would’ve hoped for.

Talksport were one of many to cover the speculation yesterday but it was hardly groundbreaking and full of detail.

In short, they believed that they had ‘learned’ that five days before a Wembley Play-Off Final, Terry had been actively talking with the club over the opportunity to become their new manager given Tony Pulis has now departed at the end of his contract and their own promotion failure.

Terry doesn’t figure highly on the bookies lists when it comes to a new gaffer, so being naturally cynical I can only imagine the rumours are designed to serve another purpose.