The Deep Divisions Appear To Remain At Aston Villa. Hollywood Or Hoofball? 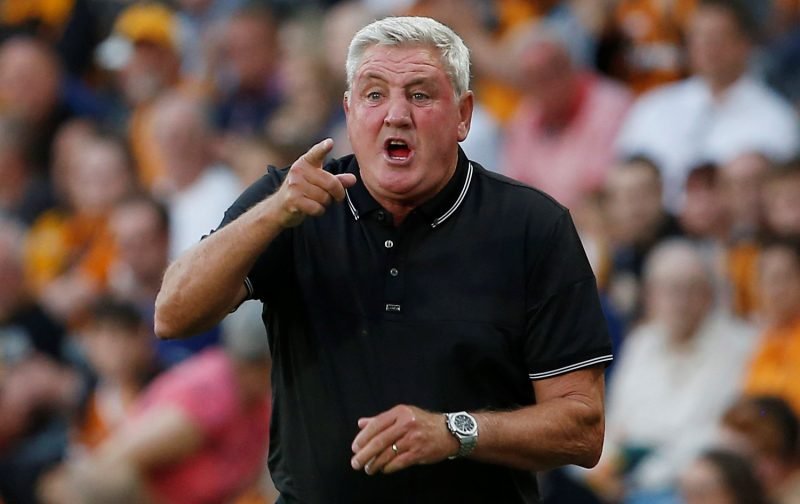 Do we deserve Hollywood or Hoofball?

We’ve made a very encouraging start to the season, winning our opening three games for the first time since 1962. It matters not who they’ve been against – the fact remains that no Aston Villa side for 56 years has achieved this particular feat. And no Villa side since 1931 has managed to win the first four. But let’s not get ahead of ourselves.

Despite flying out of the blocks, opinion in the forums remains deeply divided on Steve Bruce. Plenty feel that keeping Bruce amid the turmoil of the summer was perhaps our best piece of business, and that his record since coming to Villa speaks for itself. He has a high win percentage and since he took over, our home form is the best in the country with no team taking more than our 96 points in home games. Very impressive, and we were 90 minutes from the Promised Land (©Sky Sports) before deciding not to turn up (again) at Wembley. 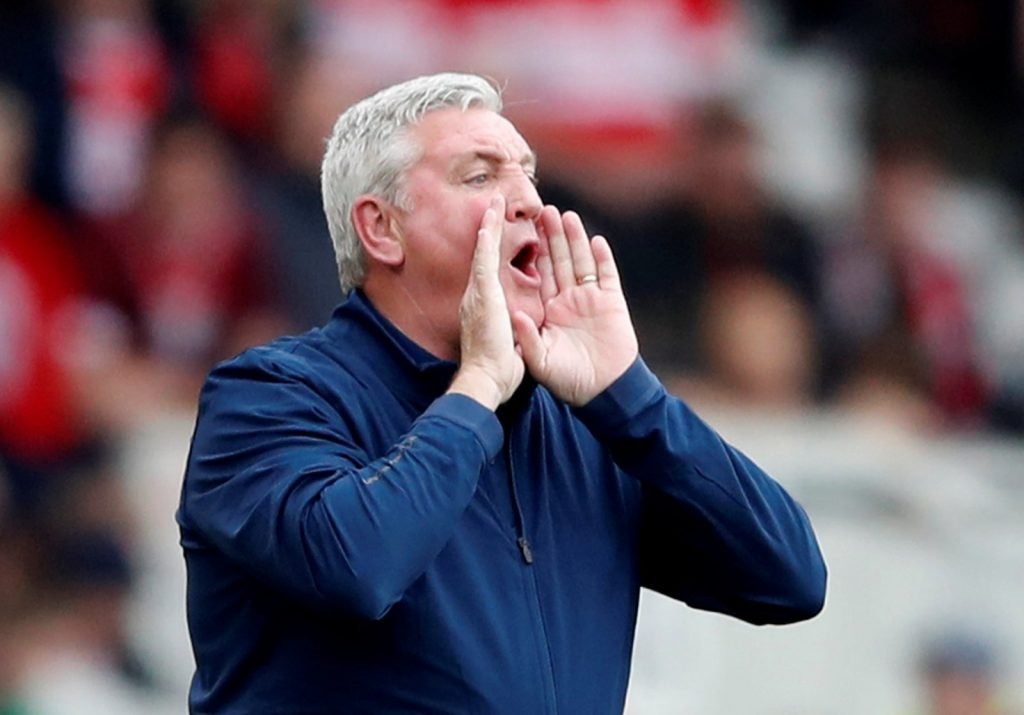 And therein lies (in part, at least) the problem for the Bruce doubters. It has been widely claimed that we assembled the most expensive squad in Championship history yet failed to secure our stated aim of promotion. In fairness to Bruce, the major spending occurred before his arrival, but he did receive not insignificant backing in the January 2017 transfer window to the tune of around £20m, although the summer and winter windows of last season were largely a mixture of free agents and loan signings.

Aside from the return this summer of Axel Tuanzebe, the loanees on which he built our challenge last year have gone and despite bringing in a couple of goalkeepers and the highly sought-after John McGinn, we have been left with an arguably weaker squad than finished last season in tears on the hallowed Wembley turf.

Apart from Bruce’s inability to live up to his ‘promotion specialist’ billing, huge question marks remain over his team selection and tactics. Despite the usual guff on his arrival from former Director of Football Steve Round about building a “Villa Engine”, there has been nothing to suggest that this way of playing through the age groups has made any progress or impact, especially not at first-team level.

Despite our ‘success’ in finishing fourth last season and reaching the play-off final, the feeling remains that we got there more by luck than judgement. Few were the occasions when we really dominated matches, and a heavy reliance on set-piece goals masked our deficiencies in open play where the tactic was, more often than not, to hoof it long to whoever happened to be playing up front and hope for the best. Sideways and backwards remained the mantra in the midfield areas and even now, we are content to concede possession and territory to try and remain compact and soak up pressure, defending leads rather than building on them. 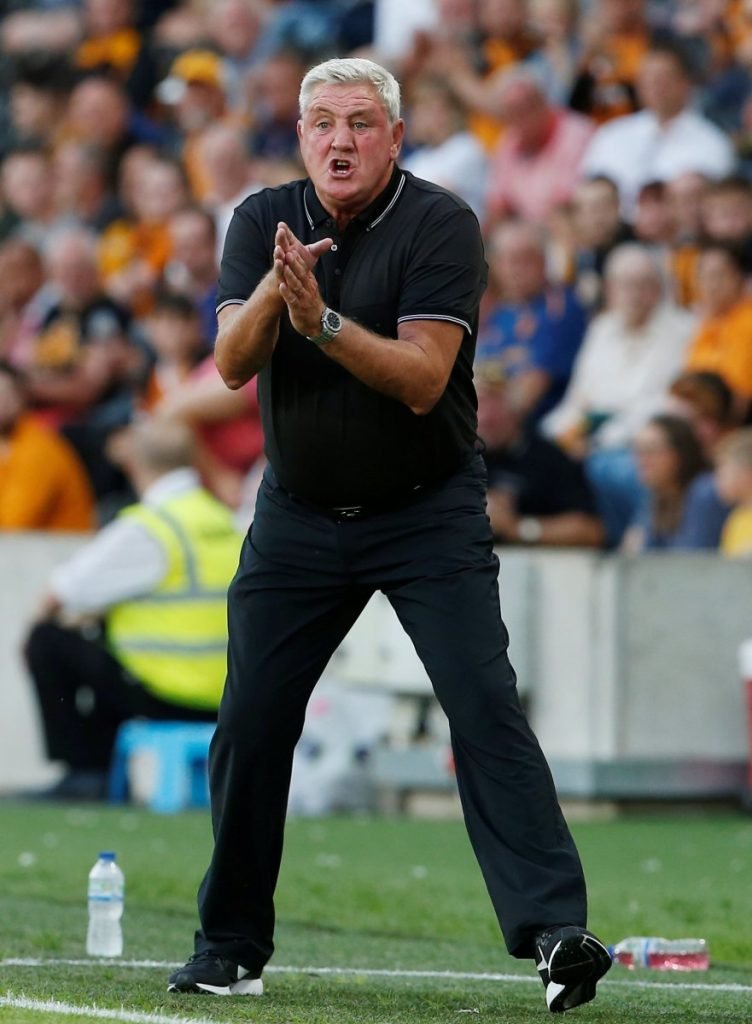 Notwithstanding the fact we have won three in a row, no one in their right minds could possibly argue that it has been entertaining or enjoyable to watch. Edging a ‘five-goal thriller’ against Wigan sounds like a great game of football, but in truth, it was eye-gouging for the most part. The Yeovil game was beyond desperate. It could be argued that six changes from Hull to Wigan, and then nine from Wigan to Yeovil has not helped, but that belies the fact that any of the teams we have put out so far, on paper at least, should have had more than enough ability to perform better than they have done.