The Fear Opinion: We Simply Have To Keep This Guy. He’s Quality On The Pitch. He’s Class Off It. 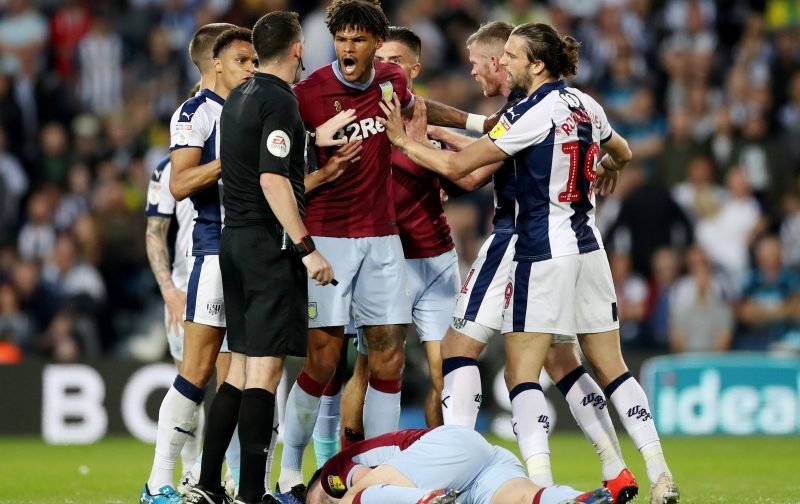 As I said in The Fear Blog: The Clock Is Going Backwards – Aston Villa However, Are Not.

Promotion opens up a huge project, but one I’m sure the new owners will be totally up for. There is the spine of a potentially outstanding team at Villa now, and a spirit/style of play that Dean Smith has instilled.

Promotion brings in massive funds, frees up the amount our owners can spend with the FFP rules and gets Aston Villa back to where they belong, the upper echelons of football.

It also means we can keep our best, step forward Jack Grealish, and hopefully grab some of the loan signings on a permanent deal.

I have no idea if we would stand a chance of getting Axel Tuanzebe on a permanent deal, as there are reports that Ole will want him back at Manchester United next season. BUT I think we stand a fantastic chance of grabbing Tyrone Mings. He seems to fit us, we seem to fit him. I think I have a bit of a man crush to be honest, he’s got the sort of deft touches, flicks and passes that remind me of God. He has the potential to be yet another defender who becomes a legend at Villa Park. We have a very long list so I’ll no doubt have to miss a few out but Ken McNaught, Paul ‘God’ McGrath, Olof Mellberg and Martin Laursen all spring very quickly to mind don’t they? 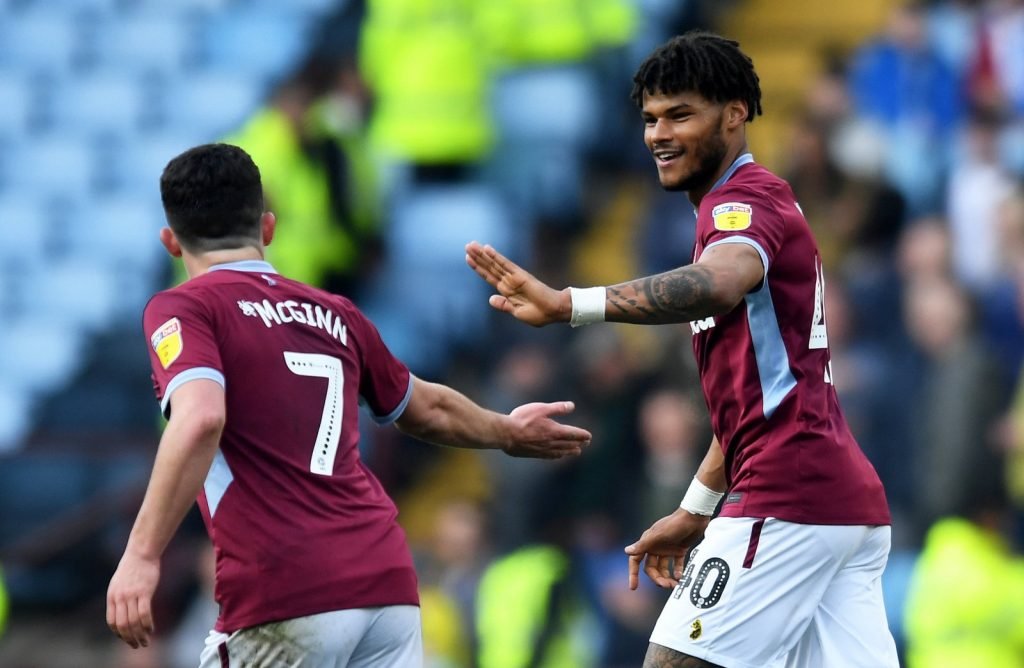 Back to Mings, (click here for his forum thread). You just can’t mistake his love for the place, can you? He’s been so self-assured and commanding for us. Signing of the season for me and WHEN we get up, he has to be our first signing.

“I am absolutely loving it here. I have been made to feel very, very welcome by the fans. It’s been fantastic. It feels perfect.”
@OfficialTM_3 says his relationship with the claret and blue faithful is a “match made in heaven”.
#PartOfThePride #AVFC pic.twitter.com/Re87uEkcjV

Sorry AFC Bournemouth, you can’t have him back.

Mike Field linked to Mings Instagram and the countdown to Wembley, he’s just loving it here (Mings that is, not MF): Soon To Be Villa Legend Begins The Countdown To Our Top Flight Return

And I re-tweeted this about the guy recently, he’s quality on the pitch, he’s total class off it:

So, that’s it for me, he has to stay….! The spine of the team is ready to be built on if we do. Oh and looks like we are ready to build because rumours suggest, even though we don’t know which division we’ll be in until the final, our cheque book is already out with a bid for full back James Justin.

Previously by The Fear:

The Fear Blog: The Clock Is Going Backwards – Aston Villa However, Are Not.