The First Signature Villa Simply Must Secure If We Achieve Promotion 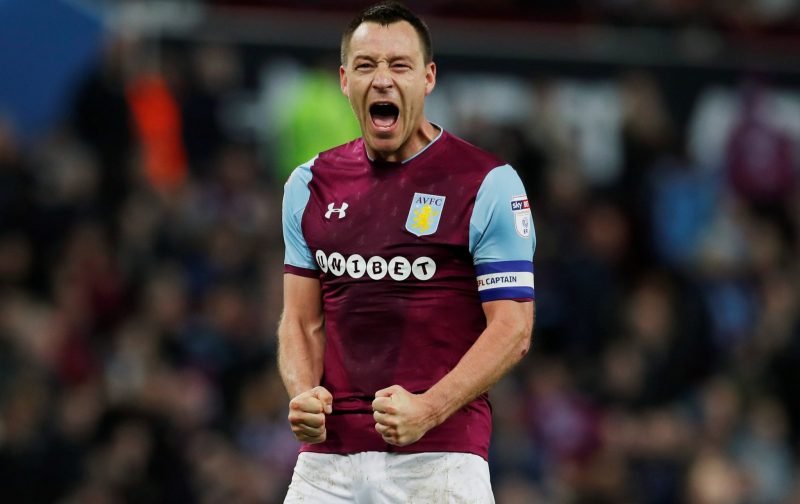 John Terry’s comments a couple of weeks ago suggested he was all set for staying with us for another year if we are promoted. While that may still be the case, the Mirror have written an “exclusive” story that casts doubt on his future at Villa Park beyond the end of the season.

China, MLS, coaching are all said to be possible options, and it is believed he will wait to make a final decision on his future following a family holiday in Portugal after the Playoff final.

It’s not wise to put too much stock in this story (it’s the Mirror after all), but the fact is we don’t know what the future has in store for our captain.

He has never hidden his desire to go into coaching, and he may feel that at the age of 37, and with a promotion (hopefully) in the bag that it may be a good way to sign off his playing career.

However, his performances for us this season suggest there is still some life in the old dog yet. For a player in the twilight of his career, the fact that he has played twice a week in a 46 league game campaign is quite remarkable. 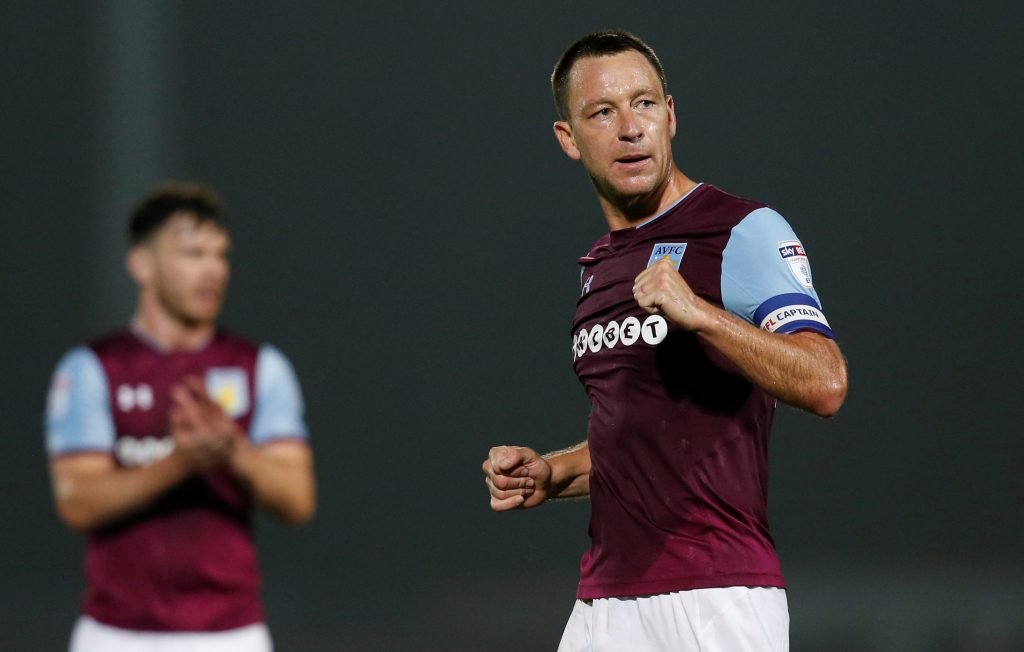 He may have had a couple of injuries but he has been a model of consistency during the 35 matches he is featured in. Having the third best defensive record in the Championship certainly proves he can still cut it at a high level.

If we do get promoted it, his experience would prove a valuable asset. Consolidation in the Premier League would be our priority, and Steve Bruce would see Terry as a key cornerstone of the first eleven, keeping things tight at the back, and giving the team a strong foundation to build on.

A one-year contract extension would be offered to the player on promotion, and I’m sure I’m not the only fan hoping our no.26 signs it.