Aston Villa’s trip to Wembley Stadium for the Championship Play-Off Final against Derby County was always going to have some high profile faces in the crowd.

There were the usual Corporate hangers on and people with absolutely no relation to either club, but Villa had a few very significant faces. Former Prime Minister and Brexit disaster David Cameron was there, the future King of England, Wills, obviously was given his role with the Football Association but we also saw both of our new owners and the man that remains bigger than me and you, John Carew, was also there.

I’m sure there were others that I missed, and others may have spotted them but with Sir Dean Smith appearing to slowly turn into a trend on social media given bits I’ve seen, he’s done his cause absolutely no harm with this season’s exploits and I’m sure Carew may have had a word in the ear given the celebration. 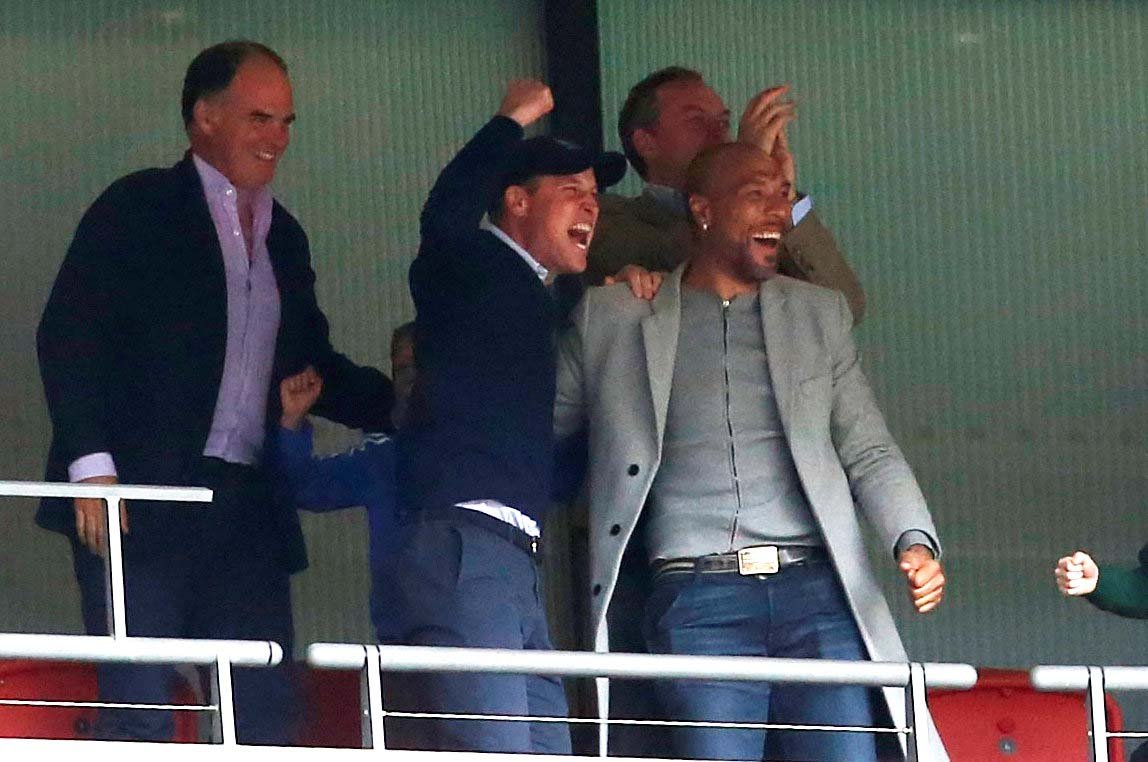