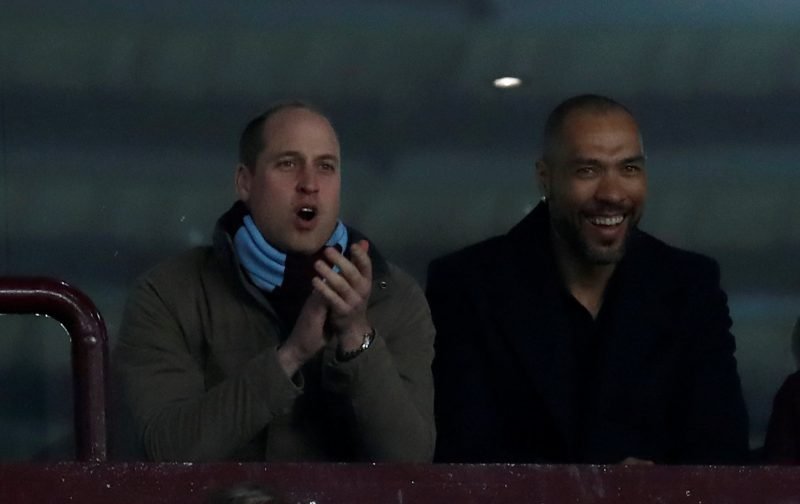 I saw this on twitter and it got my mind working. Not something it likes to do very often I have to admit. But thought it might be quite nice to re-publish our celebrity list. If I’ve missed any, just let me know.

@AVFCOfficial @villareport @danbardell @VitalVilla @TomJsays Why don't we celebrate this famous Villa fan during the season by inviting him to be a special guest at a game. Wore his Villa scarf with pride on #DadsArmy50 for 50 years. One of the true greats of Television. pic.twitter.com/LEg1W6dPVN

DON’T TELL THEM YOUR NAME PIKE! Got a list of our celebrity fans, not a bad set ot be fair: https://t.co/PPznkLfvRS

That’s quite a list. I never knew Ruth Jones was a Villa fan.

ex PM David Cameron .. (and then read auto-queue saying West Ham in a speech but did look embarrassed after!)