The league has to be completed, otherwise it has to be null and void. 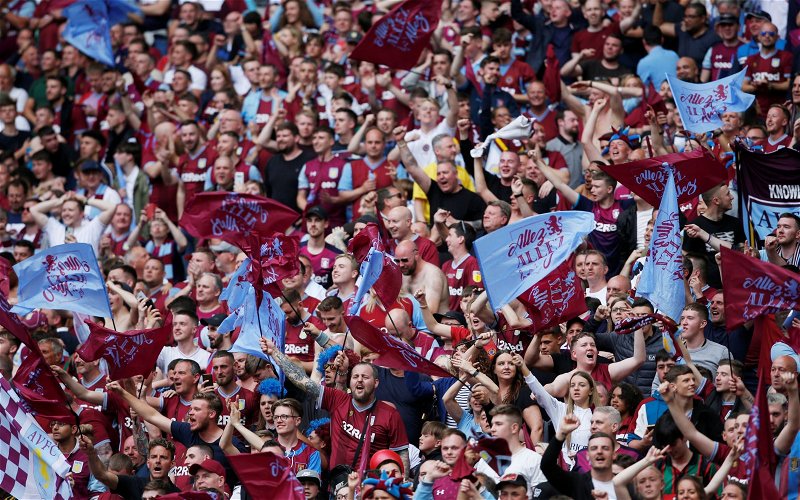 It won’t surprise you to hear we’ve been talking – throughout the suspension – about how, when and if the league can safely return to action.  There have been loads of different views and a few good arguments along the way.  However, I do concur with what Holte139 posted today.  There is no way to relegate teams if the league isn’t finished, just as there is no way to promote teams – or indeed hand teams any titles.  It might be different if the maths all worked, so maybe just a few games to go.  But we are too early in the season to do anything other than make the league null and void – as they did when World War Two started.

We are where we are because we haven’t been good enough in our first 28 games. We might stay up, we might not, if the season gets completed. If it doesn’t, I don’t believe you can have promotion and relegation based on incomplete seasons.

Using Villa as an example, it took us 49 games to earn promotion last season, which meant that we had a reasonable expectation of being ‘rewarded’ with a 38 game season. Teams don’t get relegated after 28 or 29 games (most prove a point-y example: Leicester in 14/15). Likewise, teams don’t win promotion after 37 games (most prove a point-y example: Leeds last season).

Of course, if Leeds and West Brom are so convinced that they’re Premier League quality, maybe an extra round of games against the top half might be in order next season to make up the difference if PPG is insisted on!

If not, can you imagine the years of legal action?  It would rip football apart.  And I’m not saying this with any vested interest, I have grown to very strongly dislike the bloated Premier League and loved our time in the Championship!