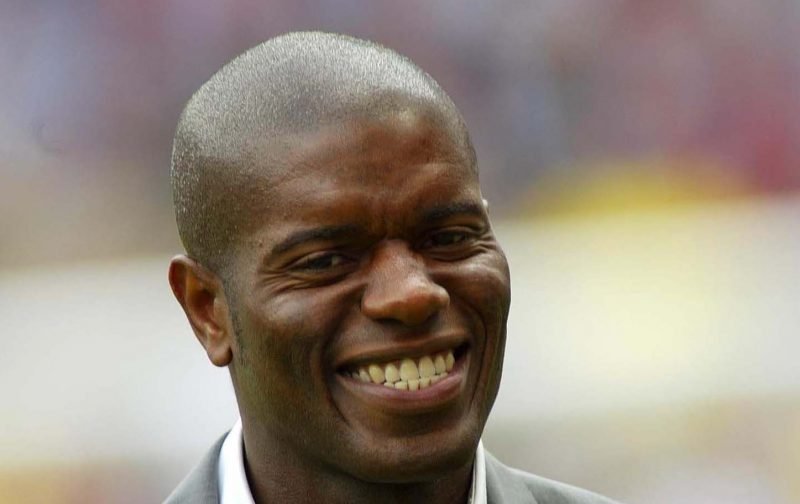 With Aston Villa failing to secure promotion back to the Premier League with defeat to Fulham at Wembley in the Play-Off Final, I think most fans had heeded the words coming out of the club when it came to ramifications under Financial Fair Play.

Spoken to so many people this week about what has gone on and we are definitely not out of the woods yet. It was a gamble…a massive gamble that didn't pay off and now the powers that be HAVE to steady the ship…somehow…..and not for the short term but the long! #UTV

We knew we’d have to cut our cloth but we were assured plans were already in place to see us through that should it become the outcome.

We all thought that process had naturally begun as we saw the departure of John Terry but what nobody expected was the cash flow issues and the stories that have subsequently broken on that front.

No contract for Alan Hutton as promised, a suspension for Keith Wyness, a winding up legal issue from HRMC over an unpaid tax bill and well, everyone knows everything else flying around the speculation circuit.

Whilst the immediate issue of the tax bill appears to have been rectified by agreement with HMRC and promises we have to keep our end, there’s also plenty of talk of proposed loans by Dr Tony Xia to give us operating money in the foreseeable future, so this issue is far from over.

There is also ongoing full takeover talk or the possibility of investors joining Xia to see us through this period in a calmer and more stable fashion.

I haven’t yet done a full sweep of anything new that’s come out today but a tweet (above) from Ian Taylor absolutely nails the thoughts of many.

Our one-time midfielder and club ambassador has always been the epitome of ‘support’ when speaking in any capacity – most certainly on social media – so the change in tone is stark to me and sadly, also very appropriate.

I’m not alone in that when you look at the reactions.

Nice to see sense being spoken Ian, as I'd expect from you. Some seem to think the HMRC salvage is good news and that a £50m loan is great. The 1st should never have happened and is a rescue package, the second is v alarming.

I think it's from Recon

Confusion abounds. The first loan we heard of was a personal one via Xia to handle the tax issue. This second loan of a reported £50million has also been couched as ‘personal’ or potentially ‘business’ and some have tagged it to ‘new investment from others’.

The loan itself is also being called a red herring and wide of the mark!?

Nobody knows, but our ties to Recon are also subject to speculation, as is our position in the Recon empire, or are we owned by Xia as an individual now? Some are even wondering if he’s still involved with Recon based on reports they’ve found from China but there are obviously translation considerations.

The last week has just thrown up more questions than answers and a lot of us are none the wiser.

It was an irresponsible gamble Ian. They gambled with the future of the club. Completely unacceptable.

A wreckness gamble from a club Ian. The doctor and wyness have gambled with our future and I'm fuming about it.

I remember feeling uneasy about him when he took over the ownership of our club, I researched him for weeks and found barely anything… I loved his attitude but I now hold him with contempt, his reckless actions will be felt for seasons to come.

It’s certainly not pretty but the biggest worry is there seems to be no clarity with so many conflicting reports. All we know for sure is that the immediate threat has been ‘contained’, but whose to say we won’t find ourselves back here in a months time?

It’s going to be a longer than expected summer folks.