The Media Are Rehashing Aston Villa’s Financial Meltdown, Here’s An Angle They Haven’t Thought Of Yet 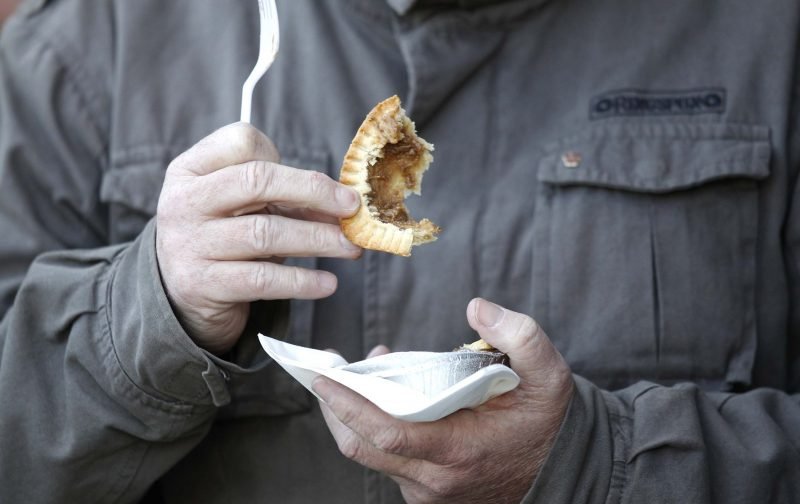 The tail-end of last week saw some in the media rehash existing, and well known, reports about Aston Villa’s current financial state of affairs.

No new information was offered and arguably out of date and incorrect figures were used. It was a simple rebranded with a heavier emphasis on the need to sell players to fall into line with Financial Fair Play regulations and ease current cash flow concerns.

With various media outlets positing that our FFP hole is anywhere between £40-50million for headline purposes, with a wage bill of around £45million, McParlandTheGreat did a little number crunching of his own on the Forum and the actual financial picture could be wildly different from that which the press are painting.

Looking solely at the wage issue in relation to recent reports.

“The figures they are using are a year behind. The £61m wage bill was from 2016-2017; last year’s was £39m. They’re correct that with the players out of contract this summer going, then the wage bill has shrunk by around £14m (less what Hutton will be getting as a result of his new contract). So as it stands at the moment it’s about £26m, not the £45m they report, so they’re about £19m out.”

Potentially being £19million out on the wage calculation, even with a smaller Parachute Payment factored in this year, talk of a £40million FFP deficit by default becomes inaccurate.

So just for a bit of fun, I have my own radical idea on how Villa can plug the FFP hole and I haven’t seen this in print elsewhere – although granted there might be a good reason for that.

Having ‘revealed’ Aston Villa’s Financial Fair Play plight previously, Vital Villa can exclusively announce today that manager Steve Bruce is believed to have been told that he needs to create a hungrier atmosphere around the club as he fights to secure promotion next season.

It means there is absolutely no obligation for him to sacrifice Villa’s stars. Jack Grealish may be sold for £70million but he won’t be going anywhere for under £65million. Welsh international James Chester is set for a new contract and speculation linking Jonathan Kodjia with a departure was just some in the media misunderstanding he was off on his summer holidays.

Bruce has been set a far harsher challenge, and he’ll need all the help he can get from the marketing department and whatever remains of the inner circle in the clubs’ hierarchy to achieve it.

It is understood by our sources, that Villa face an FFP shortfall of £26million but the club can take heart in knowing they have two transfers windows, all available Bank Holidays, and of greater benefit, the full 365 Earth days that apply to their next set of accounts to rectify the issue.

Following last week’s Board meeting with Dr Tony Xia, where their perilous position was outlined, a number of plans were put in place and it’s believed manager Steve Bruce has been tasked with ensuring that by next summer, 7.5million pies have been sold on match days.

Bruce does have a backup plan as an alternative to pies, the prospect of using chips and curry sauce can also be used to make severe in-roads into their financial deficit.

The former Manchester United defender is believed to have instructed recruitment staff to compile reports on Birmingham’s most prolific all you can eat community and Dr Tony Xia has reportedly sanctioned plans to offer free water to the hungry fans to help the tasty endeavour.

Whether this scheme will prove to be as successful as they hope, Villa are steaking everything on it.

It’s as relevant as most of the guff I’ve read this weekend!