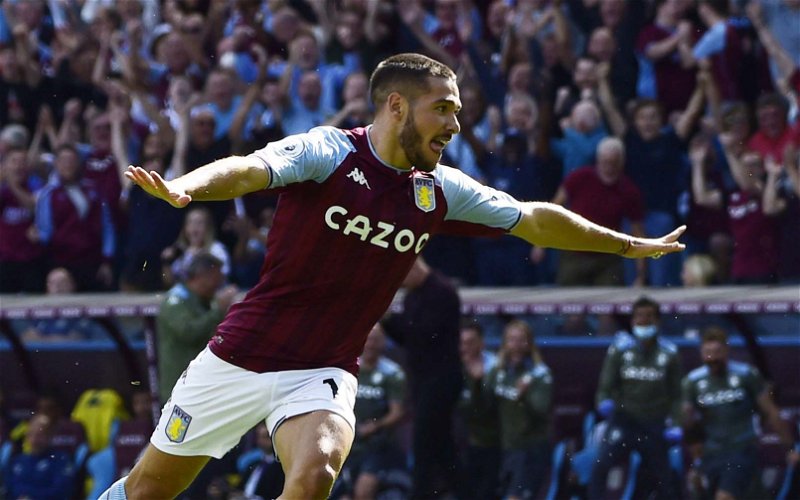 Emiliano Buendia’s first appearances of the season at Aston Villa came under heavy criticism from some sections of the Villa faithful. A price tag of £38 million left the Argentine no place to hide, performances against the likes of Arsenal and Wolves failed to impress; the flair and elegant playing style drawing unfair comparison to failed signings of the past. However, unlike signings such as Spaniard Carles Gil, Buendia rallied under Gerrard become somewhat underrated and underused towards the end of the season.

Emi boasted an astonishing 32 goal contributions in 39 games for Norwich City in the 2020/21 season, a record which deservedly earnt Buendia the championship player of the season award. Naturally the ability of the winger to transfer these numbers into the premier league was often questioned, potentially discouraging Arsenal from shelling out the large fee required to pry Buendia away from relegated Norwich. Although the fee may have been eyebrow raising, the abundance of quality has become more and more apparent, the attacker starred in many a game under Gerrard’s leadership, his performance in the win at Turf Moor particularly highlighting the seemingly never-ending box of tricks the Argentinian international possesses. A goal and assist punctuated this showing, goal contributions became more and more common as game weeks went on, eventually finishing on 4 goals and six assists, a number which becomes more impressive when his frequent use as a substitute is considered.

A player who seemingly relies heavily on confidence, his improvement as the season went on was not unexpected. Despite the early struggles, his talent was always clear; contributions both at home and away against newly promoted Brentford illustrated this. A mercurial match winner, the arrival of star signing Coutinho did little to stabilise Buendia’s form. Gerrard understandably preferred Coutinho in the big moments, the Brazilian is certain to start every game, this raises the question of whether Villa have room for the diminutive attacker.

It does not take much thought to understand why the Coutinho and Buendia may not work together consistently, two technical number tens who habitually drop deeper in order to dictate play; often leaving Villa’s lone striker isolated and feeding on scraps. Despite the claims of some fans, it is clear that Villa’s front three cannot operate on a basis of more quality equals more effectiveness. Watkins and Ings as a front two with Coutinho in support seemed to provide the most consistent threat last term, but with the arrival of out and out defensive midfielder Boubacar Kamara, could Gerrard use him as part of a midfield three? He is certainly capable, the Argentine’s tenacity and aggressiveness almost matching his ability; against bottom half opponents the prospect of him carrying the ball into the final third is mouth-watering. 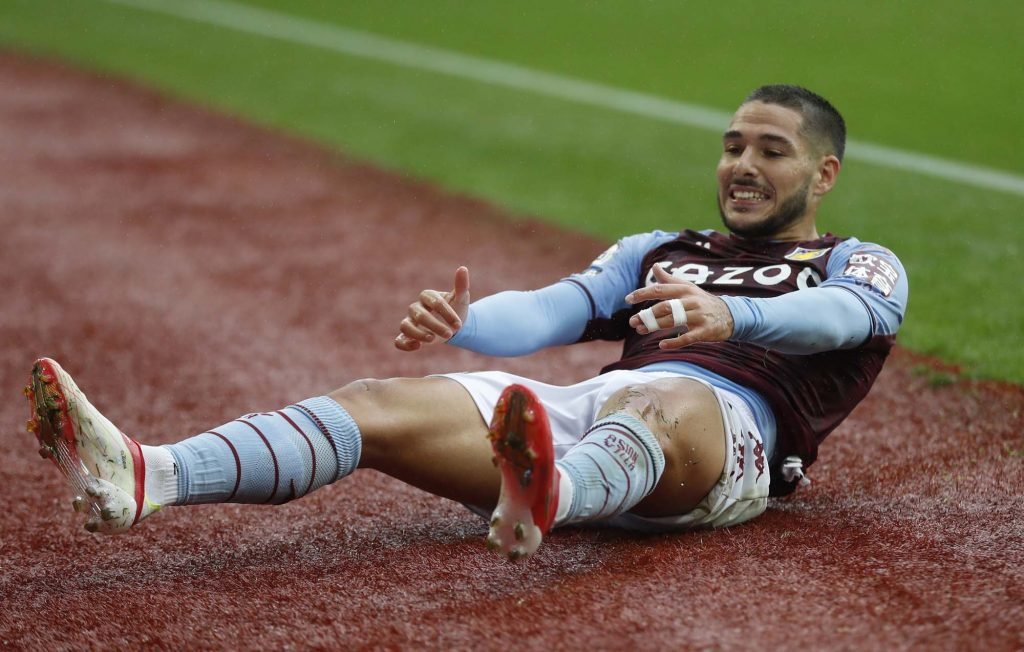 This is without even considering the increased participation of Jamaican winger Leon Bailey; the summer signing had a stunted first year at the club, this will not be the case again. The problem of having too many options is baffling to Villans, not forgetting that just three seasons ago the question of Andre Green or Albert Adomah was often prominent. It is a relevant point that Bailey has one attribute Buendia does not; real, electrifying pace. This was never more apparent than in Villa’s 3-0 win over Everton at Villa park, the Jamaican latching onto a Danny Ings pass at full speed before lashing the ball into the roof of the net. The oncoming season is likely to be sink or swim for the former Leverkusen man, especially as academy graduate Cameron Archer comes ever closer to a first team role.

Buendia has very quickly become a fans favourite at villa park, and should he retain his position on the bench next season it is sure to upset sections of the fanbase. However, it should not be understated that success; with or without him, is sure to cure any issues the Villa faithful may have. Gerrard’s preference of Coutinho will not go away, and nor should it, Buendia may simply be unfortunate in the timing of his arrival; his limited game time last season demonstrated symptoms of the right player at the wrong time. Emi’s tenacity is likely to put him in very good stead during pre-season, he may not quite have Coutinho’s quality but his usefulness cannot be overlooked; his rise will definitely continue as he peaks, we can only hope a system is found which allows the inevitable rise to happen at Aston Villa.