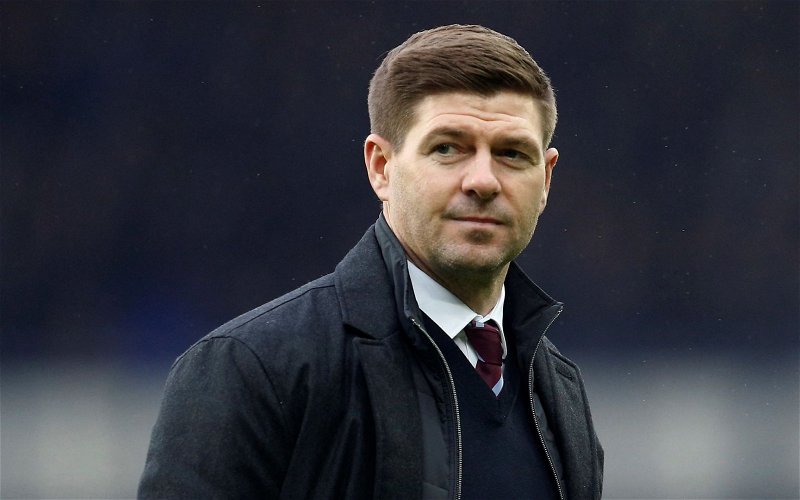 2) Emi Buendia or Philippe Coutinho? Buendia has been having more of an impact when on the pitch than Coutinho. However, when Coutinho is at his best (Man City), he is one of the best in the game. When we are pressing our backs far up the field, Coutinho lacks the same rabid dog approach that Buendia shows tracking back. Buendia though, needs to stop complaining about the calls he doesn’t get and get back in the game.

3) Change the predictability of our attack. Let’s face it, our attack is a virtual guarantee that we will try to get the ball out to the wings, get it out wide and cross into the box. When watching the more dynamic sides, they will work the ball through the middle as well as out wide. How many times has it felt like we are playing against a side with 13 players on the pitch? This is because they know what we are going to do and are out wide waiting for us.

4) Danny Ings, Ollie Watkins, or Cameron Archer? I am in the minority here, but I do not support us signing another striker. Well…at least the level of striker we would sign at this time. We keep Archer to start the season as an impact sub and if he continues to impress, he takes the place of Watkins or Ings. Watkins is our number one and must play when we have one striker up front. But he needs to improve on his finishing if he wants to remain. The partnership between Ings and Watkins has not worked, but I would be interested in seeing how Ings and Archer play together. I would like to see Ings get more goals, but he has shown the ability to make a killer pass to set up others. Unfortunately, I feel Archer would be better then Watkins at cashing in on those opportunities.

5) What is our best CD pairing? I am a huge fan of Tyrone Mings…but he is still making the odd mental error. The own goal by Matty Cash was caused because Mings (and Lucas Digne) fell asleep and let a simple ball over the top beat them both. Couple that with the feeling that Diego Carlos looks to be stronger on the left side (he looks good on both sides) and I think he takes the LCD spot. I think we start Calum Chambers on the RCD because of his offensive threat he brings with passing and scoring. Ezri Konsa has looked really good so far coming back from injury and with a little more time I could see him coming into the starting spot for LCD.

6) Who do we loan and who do we keep? Keep Archer, Kaine Kesler-Hayden, and Tim Iroegbunam to start the season. For Archer, I think he stays all year and could very well find himself in the first 11 by the end of the year. Kessler-Hayden is the back up to Cash and if it shows to be too much for him, we have Ashley Young or Chambers to come in to cover us and we send him out during the January window. Same is true with Iroegbunam. I have always felt that Marvelous Nakamba, although I love him, is in slightly over his head in the Premier League. We give Iroegbunam the chance to back up Boubacar Kamara. If he can handle it then we send out Nakamba in January, if we can’t, then we send Tim out on loan in January.

7) Hasta la vista baby. Time to say goodbye to Anwar El Gazi, Fred Guilbert, Kortney Hause, and possibly Keinan Davis and Bertrand Traore. Hause is hurt so he goes in January. The argument to keep Davis is a poor one. I know he offers something different, but none can say he is the answer to any of our striker questions. I wish him well and I will always want to see him succeed. El Ghazi and Guilbert must see the writing on the wall. I might keep Traore to see if he could be an impact sub. I was impressed with his tracking back during the preseason appearances, something he was horrible at in the past.