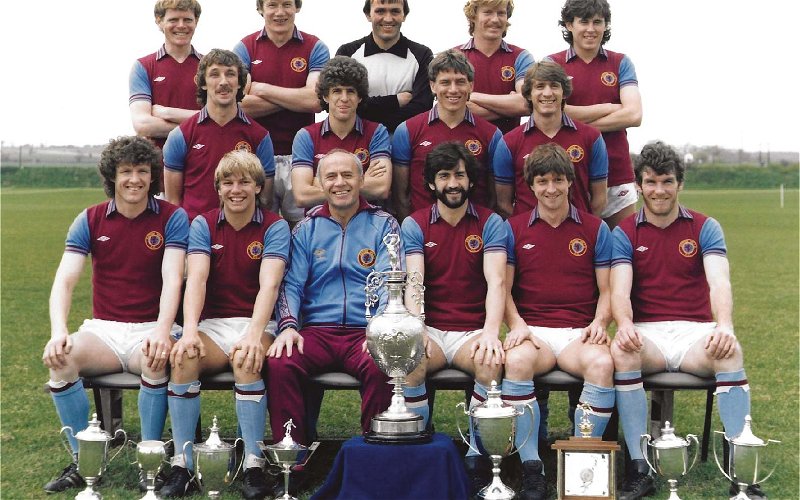 FORTY years ago, Aston Villa fought off the challenge of Liverpool and Ipswich Town to be crowned Football League champions for the first time in 71 years on May 2, 1981.

The following season, with virtually the same squad of players, Villa defied all the odds to win the European Cup Final, securing victory over Bayern Munich 1-0 at the DeKuip Stadium in Rotterdam on May 26, 1982.

To celebrate these two remarkable Championship achievements BT Sport is to produce a documentary – Super Villans – that will include contributions from Villa captain Dennis Mortimer and many of his team–mates during the two seasons.

The documentary will be a further boost to the anniversary celebrations alongside Jim Cadman’s book, The Aston Villa 40th Anniversary Tribute, part of the players’ own AV40 project that was launched in August 2020.

Villa’s Championship winning captain Dennis Mortimer said: “Along with all of the players who were members of the AV40 squad I am really looking forward to working with BT Sport.

“This documentary will enable us all to share with our amazing Villa fans and BT Sport viewers the memories and special moments created during of two of the greatest seasons in the club’s history.”

Super Villans will air on BT Sport in 2022 to tie in with the 40th anniversary of Villa becoming champions of Europe and will be the latest in the award-winning BT Sport Films series.

Other BT Sport Films include Make It Or Die Trying: The Frank Warren Story which premiered on April 11, 2021 and reveals how the eponymous promoter rose from humble beginnings to multi–million pound deals in Las Vegas and Greavsie, the tale of the rise, fall and rise again of Jimmy Greaves, one of the finest British footballers of all time.

Sally Brown, executive producer of BT Sport Films, said: “This is the story of how Aston Villa went from the Third Division to champions of Europe in just ten years.

“Super Villans is a joyful celebration of a team who conquered Europe and the story of how the club shocked the football world by toppling the likes of Bayern Munich and Barcelona, their opponents in the 1982 European Super Cup, uncovering some barely believable tales along the way. We’d like to thank all of those working with us to help make this documentary happen.”

And my article on the preface, written by……….. well, me!  (Humbled, shocked and so proud to have been asked) 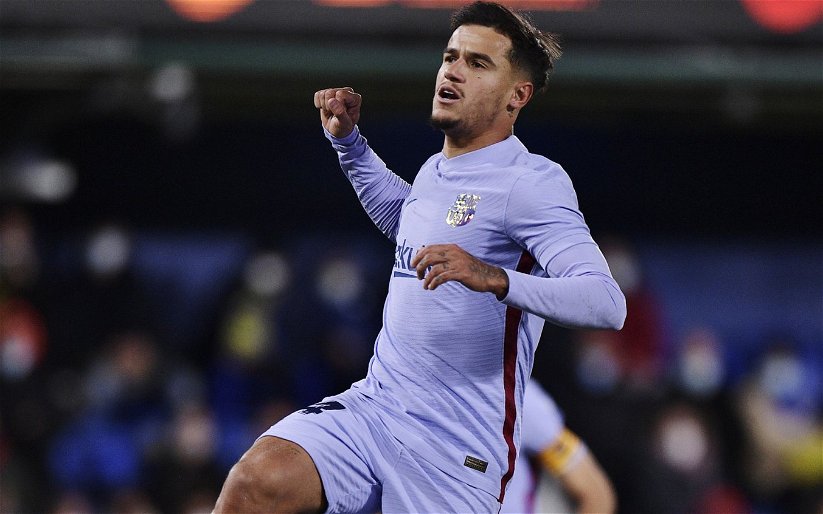 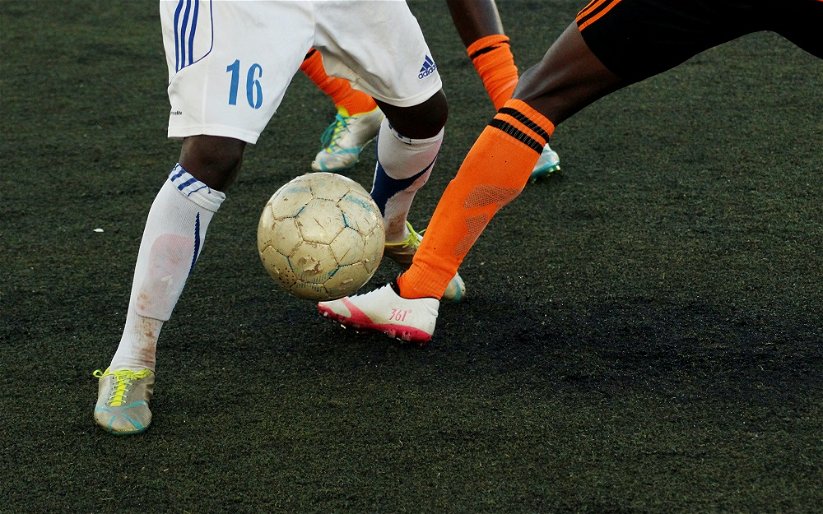 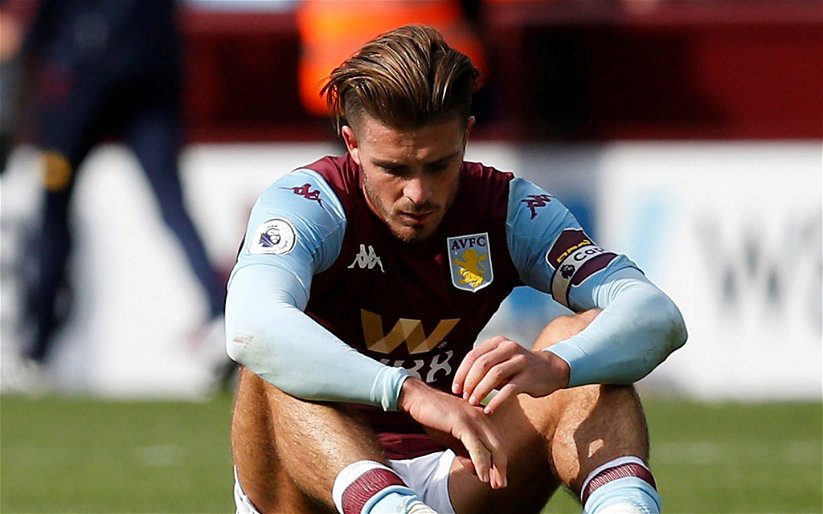