In more recent years, the life of a manager at Aston Villa has hardly been a fruitful affair.

The less said about Martin O’Neill’s badly timed exit is probably for the better, but it sparked a run of frankly strange to illogical appointments. We all have our own thoughts on the run of permanent and caretaker gaffers we had from Kevin MacDonald, through Gerard Houllier, Alex McLeish, Paul Lambert and other notable highlights were probably Tim Sherwood, who never quite seemed sure about which signings were his, and Remi Garde who appeared to down tools before he’d even picked them up.

As we whiled away the summer in preparation for our return to Premier League football this year, there were a number of interesting top tens posited by fellow fans on the Vital Villa Forum and with some suggestions being more serious than others, a top ten list of managers offered up by gmvillan was worthy of consideration.

Those of a different, ahem, “vintage” will have tweaks of their own to make, but this isn’t a bad list if I say so myself.

But let’s start with some less than successful managers before we get to the good stuff. You can provide your own reasons for that, I’m far too polite. 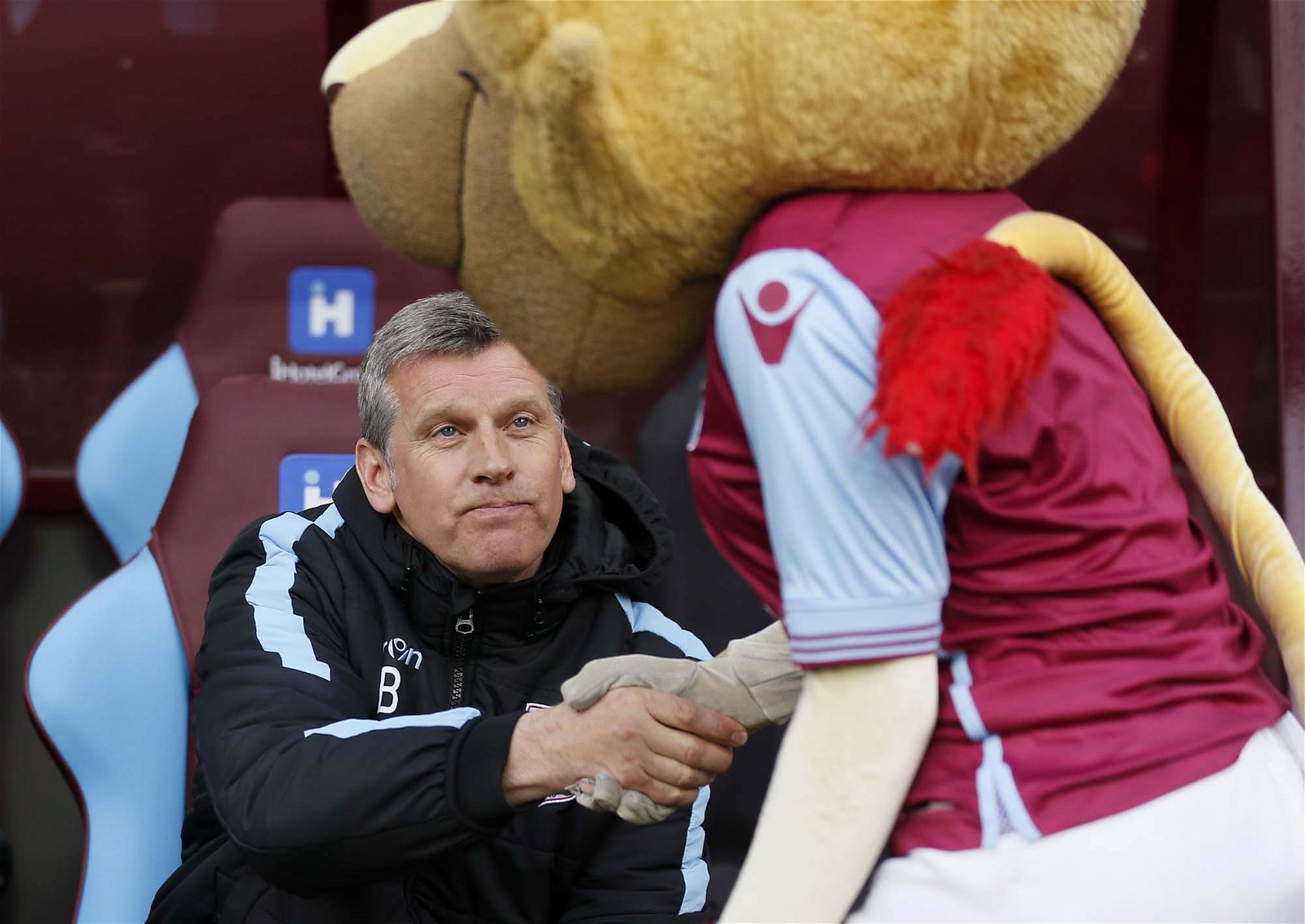 Eric Black – did it get darker?

It hasn’t actually been a great decade really as we began our slide all those years ago, but the period involving Remi Garde through Black and Tom Fox for many would’ve taken the biscuit.

An ill-fated seven game spell with only a point to show for it.