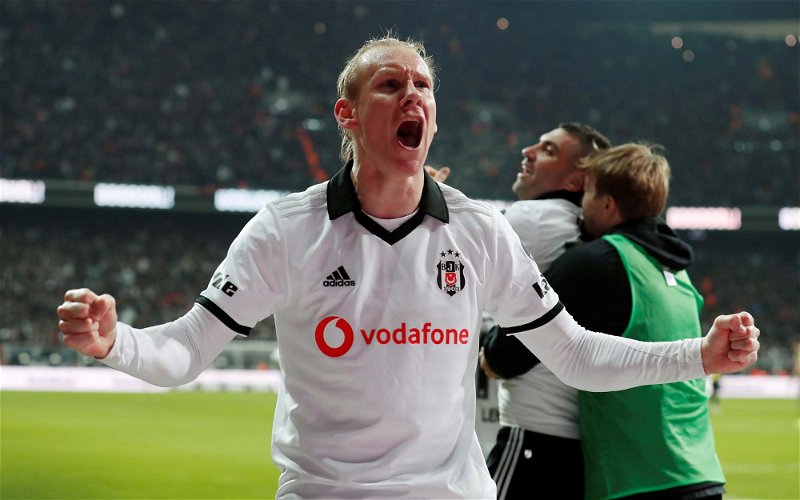 Aston Villa have made an enquiry to the availability of Besiktas defender Domagoj Vida. [turkish football] #avfc pic.twitter.com/DO9mTSLVl4

The rumours popped up yesterday when it came to Villa and rather predictably they came from Turkish Football, and unless I’m having one of my moments, from browsing around Vitalfootball as I do, I believe they have linked him with almost guaranteed moves to about 200 sides over the last three transfer windows.

Many may remember the Croatian centre-half from his looks and the 2018 World Cup and he’s certainly a rugged, physical type of player, and ignoring the fact this is simply Villa’s turn to feature amongst the speculation, that’s exactly why the report is utter nonsense.

He’s not a Dean Smith type of player and moreover, even allowing for Tyrone Mings’ injury, do we really need another defender stockpiled?

The reaction on social media was typical and I simply can’t disagree – and had it not gained such a reaction, this is the type of rumour I just laugh at – this will only get worse as January nears folks.

We also need to stop goals going in.

Not what we need.

I really hope this is wrong. Centre back is fine. It's a lack of depth at left back, right back and striker that's been our source of problems.

You're Not Falling For This One Are You?

Actually, He Wouldn't Be A Bad Addition