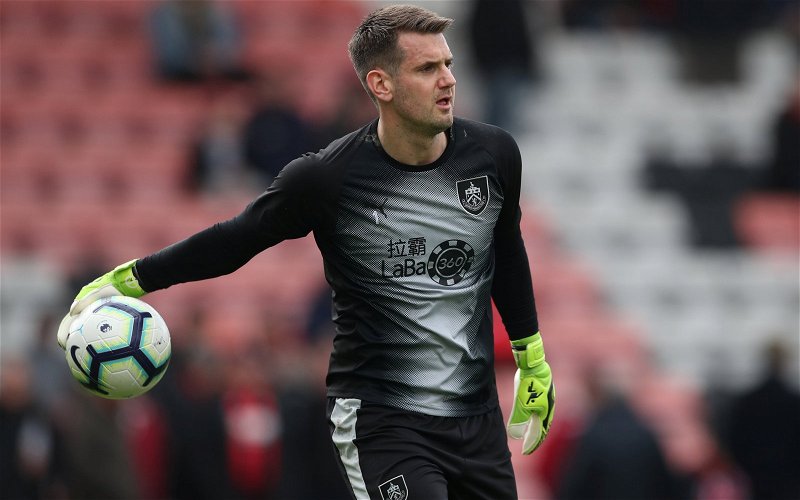 Wednesday evening became another disappointing night for Aston Villa fans as we made the trip up to Stamford Bridge to face Chelsea.

The game, in many ways, went as most of us would’ve expected – Tammy started despite the rumoured injury concerns so Sod’s Law stated last season’s star would find the net against us, and he did. He also played a part in their second goal so Trezeguet’s effort became a consolation. Some positives, some negatives but despite being poorer again, we were hardly embarrassed and there will be those who will confidently state we might have nicked a point had we had a decent referee on the day.

What I don’t think there can be any debate about is Man of the Match, as given the stops he pulled off on the night I can’t imagine many will disagree with statistics website Whoscored who handed it to goalkeeper Tom Heaton with a score of 7.74. 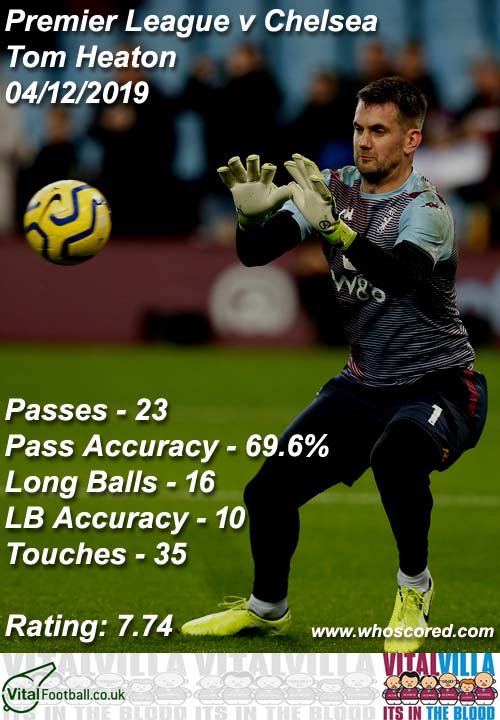 We know our strengths, we know our weaknesses – I’m not sure that game told anything we didn’t know other than we are going to toe to toe with the bigger teams slightly better now, but we have a way to go.

Had To Be Heaton Didn't It 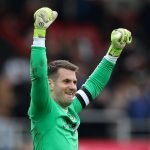 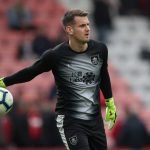 Again though, fixtures against the top six won’t decide our season.