Friday evening’s trip to The Hawthorns for the West Bromwich Albion and Aston Villa Championship clash carried with it one massive talking point at fulltime.

There is no debate as to whether his hand was involved, West Brom head coach Darren Moore is already on record – hattip Vital Baggies as confirming the former Southampton man has admitted it, he did, however, argue it was ball to hand.

Some may agree with that, others certainly won’t – either way, it effectively cost us three points and a win.

Vital Villa forum member AllanJW had his own thoughts on the episode and he felt the issue was, in fact, wider than football. 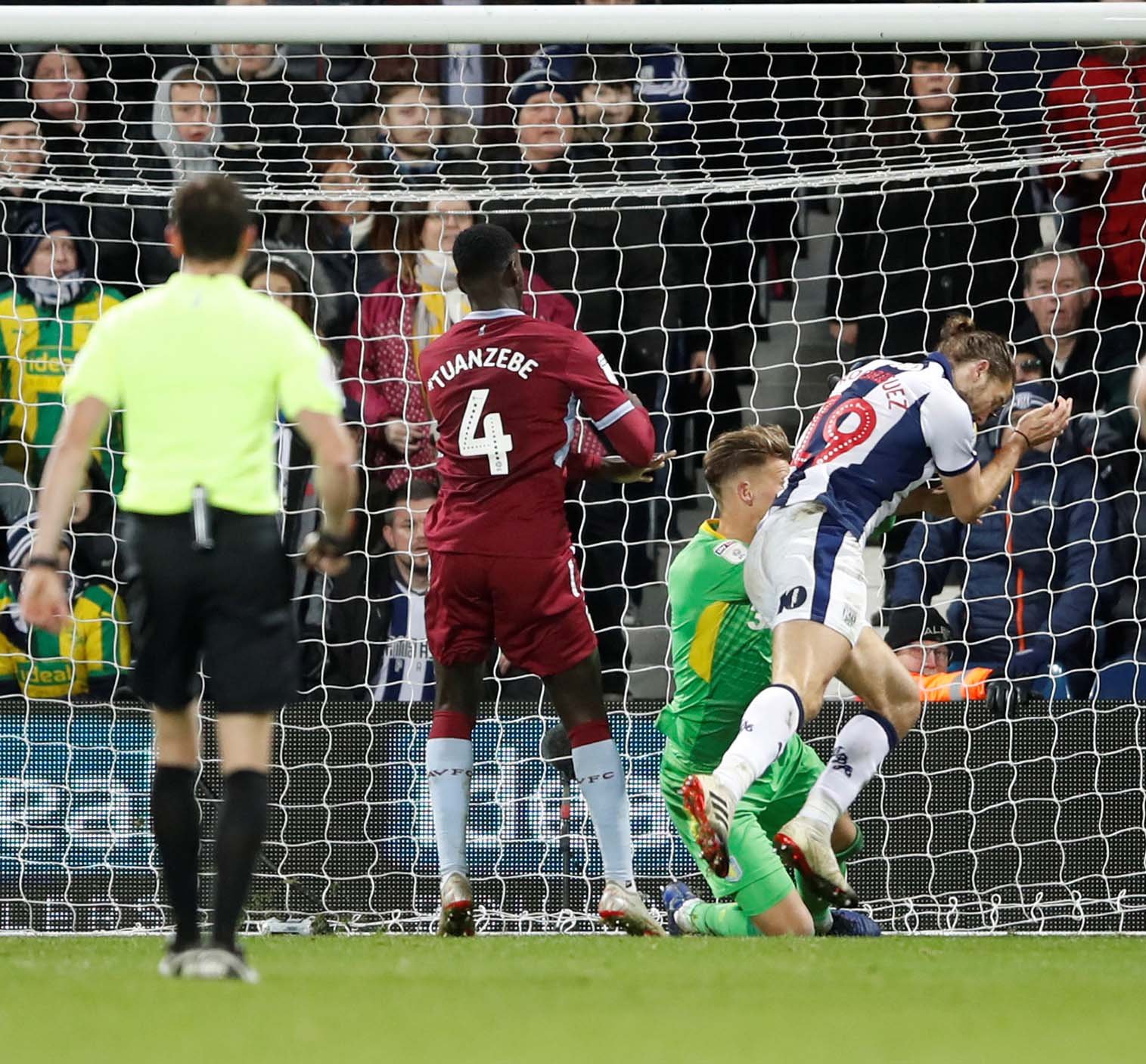 I’m saddened by the almost universal acceptance that an example of blatant cheating should determine the result of the match. Did I miss a meeting at which the world decided this was okay?

The overwhelming majority of people who watched live or on TV saw the offence; everyone who sees it subsequently is 100% clear that the cheat happened; the player admitted cheerfully after the game that he cheated; the evidence is clear in both real time and in retrospect.

Yet the first reaction of most Villa fans has been ‘Well, we should of killed the game before that’. And if not that then ‘The officials were crap; we’ve been saying it all season’. The Baggies fans are laughing their heads off at the incident, revelling in the injustice and the consequence of saving the game. No hint that a wider issue exists.

The governing body of sport has issued the normal glib platitudes to cover this situation; ‘We’ll read the officials’ report before commenting’. We all know nothing will happen. Nothing at all. Not to the player, the club, the game result or the sport.

One of my ‘hats’ is that I am involved in athletics. In recent years the activities of the World Anti-Doping Agency (WADA) has been extraordinarily successful in rooting-out the ‘cheating by drug-taking’ aspect in the sport. By the way, in far more difficult circumstances than watching a player punch the ball over the line in front of millions of people. They have shown, repeatedly, that it’s necessary not just to find the cheats, catch them and prove that the cheating occurred but to try to ‘make good’ the sport and its participants over the consequences of the cheating itself. That’s why you see the record books being wiped of all drug-related records and medals being ostentatiously awarded to the athletes who should have won them. Even if that is years later. Birchfield Harriers’ Kelly Sotherton now has 2 world medals she didn’t finish in the sport with.

Yet football does nothing, literally nothing along those lines. It doesn’t need any new rules or to consider new ways of doing things; it doesn’t even do what it can now. It doesn’t charge the player with ‘bringing the game into disrepute’, which cheating obviously does. It doesn’t admit its officials performed poorly. It doesn’t fine the cheating club either money or points in order to restore the validity of the competition they are supposed to be in charge of, as it could do. It doesn’t even put this instance into its post-match review protocols used to determine yellow and red cards. It does literally nothing about the most obvious and consequential offence to the integrity of the game.

Old players and managers utter glib lies like ‘It’s a part of the culture of the game’ or ‘These things even out over a season’. No, they don’t and no it isn’t. We’ll undoubtedly hear all about the authorities’ strenuous efforts to introduce VAR but we already know that’s no solution and it doesn’t help resolve the issue last night.

When do we get a fair playing field?