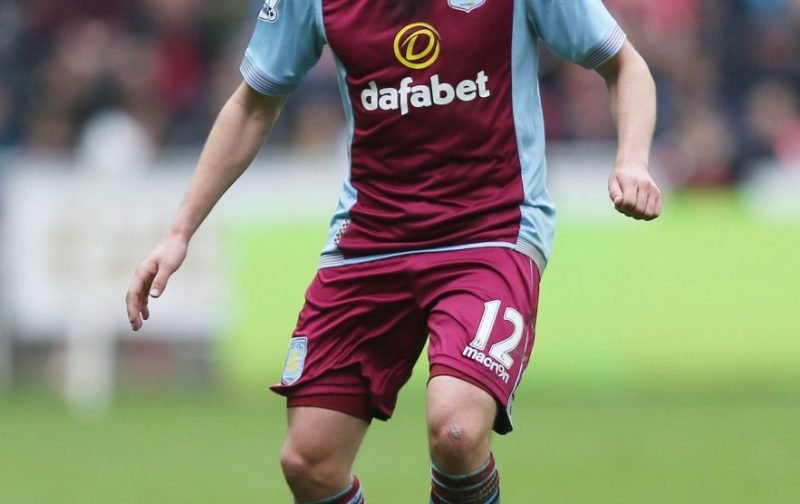 It was great to find out that former Aston Villa winger, Marc Albrighton, was in the Holte End yesterday – as was Gabby Agbonlahor I believe – to watch the Aston Villa 4-2 Birmingham City match.

Marc was let go way too soon in my ever so humble, along with a list of other players who didn’t really get the chances they deserved. Getting rid of youth players is fine, as long as they are replaced with better. They never were though. Gary Cahill being the stand out of the players.

I'd love to see Albrighton brought back if we go up.

Albrighton went on to win a Premier League winners medal with Leicester City but apparently wasn’t good enough for us! We’ve done it way too much, hopefully the new set up and Dean Smith especially (because he likes developing and bringing through the youth players) will stop this.

Nice to see the mighty Villa is still in his blood though.

He did say many moons ago when he debuted for Villa, it was a dream come true for him. You can take the man out of Aston Villa but you can’t take Aston Villa out of the man… or something like that!