Three Key Battles To Watch Out For As Villa Face Fulham 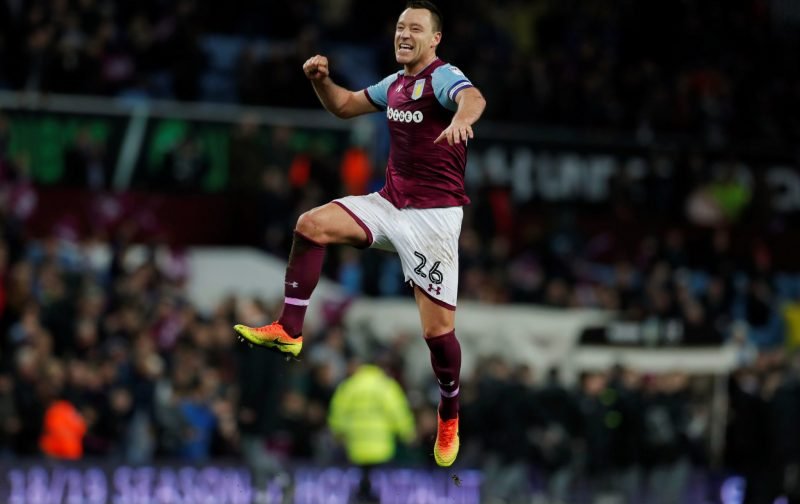 There will be a number of individual battles tomorrow that we will have to win if we going to come out on top against Fulham.

Ahead of our date with destiny, I have decided to highlight a few of the more important ones:

Our no.27 trained on Wednesday and Thursday, while Steve Bruce has confirmed he will be given a “thorough” workout today before deciding on whether he will start tomorrow.

The Egyptian’s experience will be key to keeping Ryan Sessegnon quiet on our right-hand side. James Bree did a decent job in the second leg against Middlesbrough, but it was telling that Steve Bruce chose to switch Alan Hutton to mark Adama Traore when the Spaniard moved to Bree’s side in the second half.

Unlike the Boro winger, Fulham’s no.3 does have an end product, and it will be very interesting to see what the manager does if Elmo is not fit. 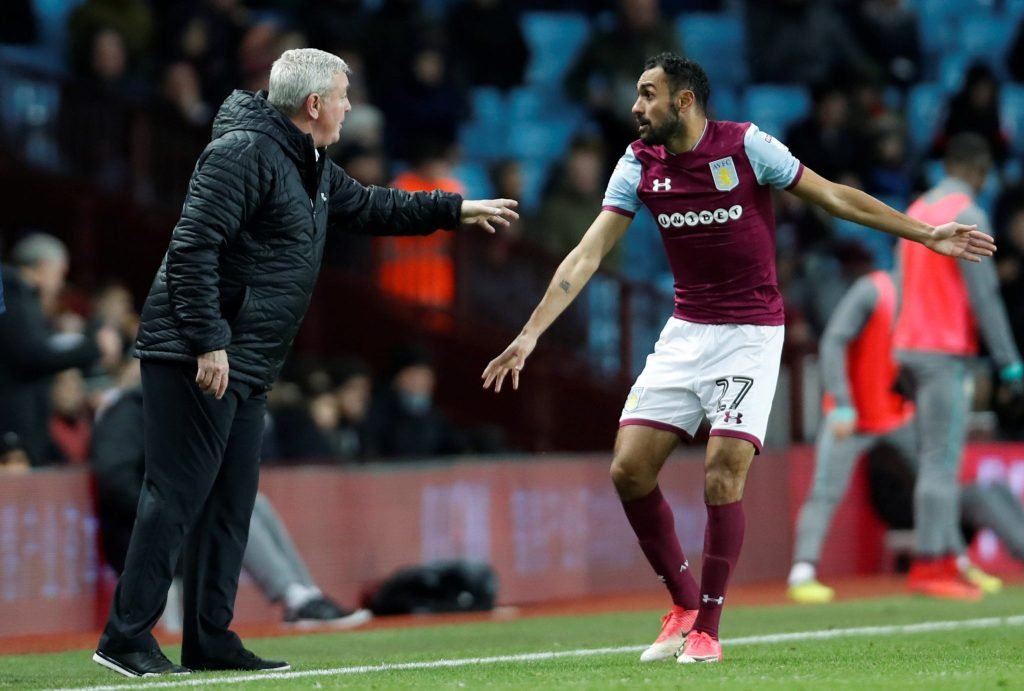 The two teams are very similar in the middle of the park. Kevin McDonald, like Mile Jedinak, will play a screening role, while Johansen and Cairney will venture forward in a similar manner to Hourihane and Grealish

In his press conference on Thursday, Steve Bruce emphasised the importance of possession in tomorrow’s game, and the battle in this area will have to be won if we are to wrestle control of the ball, and the match.

If we fail in this area of the pitch, we could be under pressure for long spells. 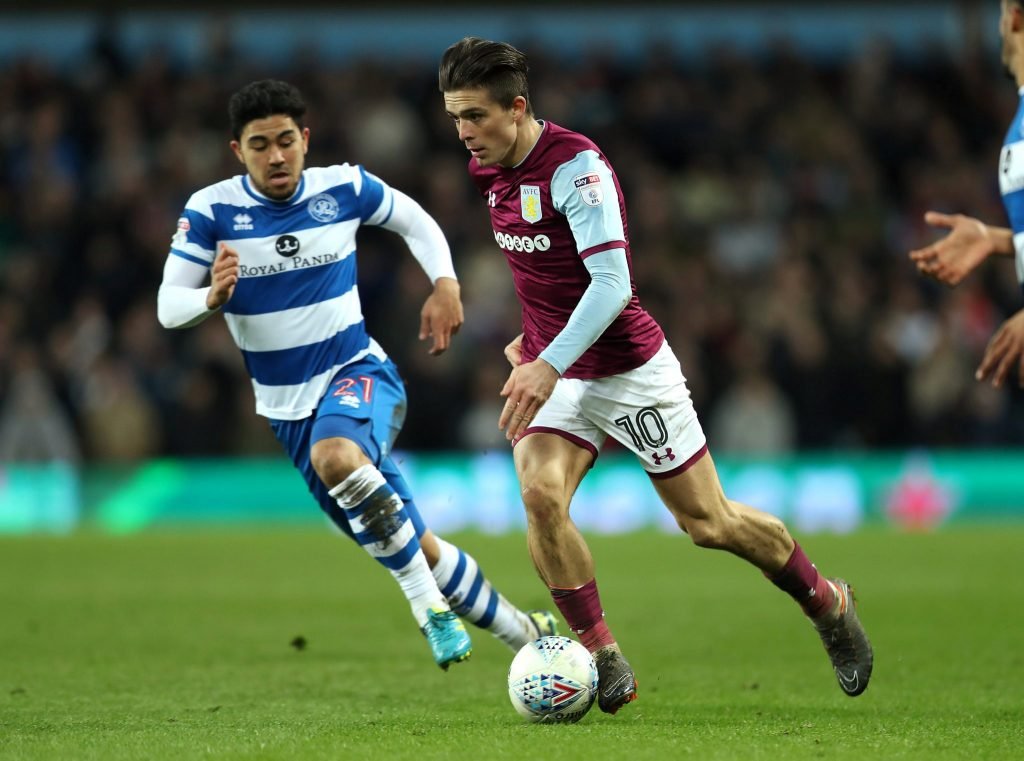 On this one, I have the most confidence we’ll come out on top. The Serbian striker thrives being the target man, holding up the ball and laying it off. He brings the quicker players in the Fulham side into play.

Stopping Mitrovic at source is crucial. Former Villa defender Curtis Davies showed how it was done in the first leg for Derby at Pride Park. Both Chester and certainly our captain are more than capable and should have what it takes to snuff out the forward’s threat.