I thought I’d resurrect the occasional ‘Three Things’ articles which have been a feature on Vital Villa in years gone by: a look ahead to the next match and what we need to do to get something from the game.

Leicester are in red-hot form at the moment, on a winning run which surpasses anything they managed in their title-winning season of 2016. They have won seven in a row and in any normal season would be top of the league, but for Liverpool’s own ridiculous run.

In fact, Leicester have won nine of the last 10, the only blemish being a 2-1 defeat at the hands of Jurgen Klopp’s all-conquering reds.

Against this backdrop, it’s hard to see Villa getting anything at all from this match, despite being at home. So where should our focus lie ahead of this important match? 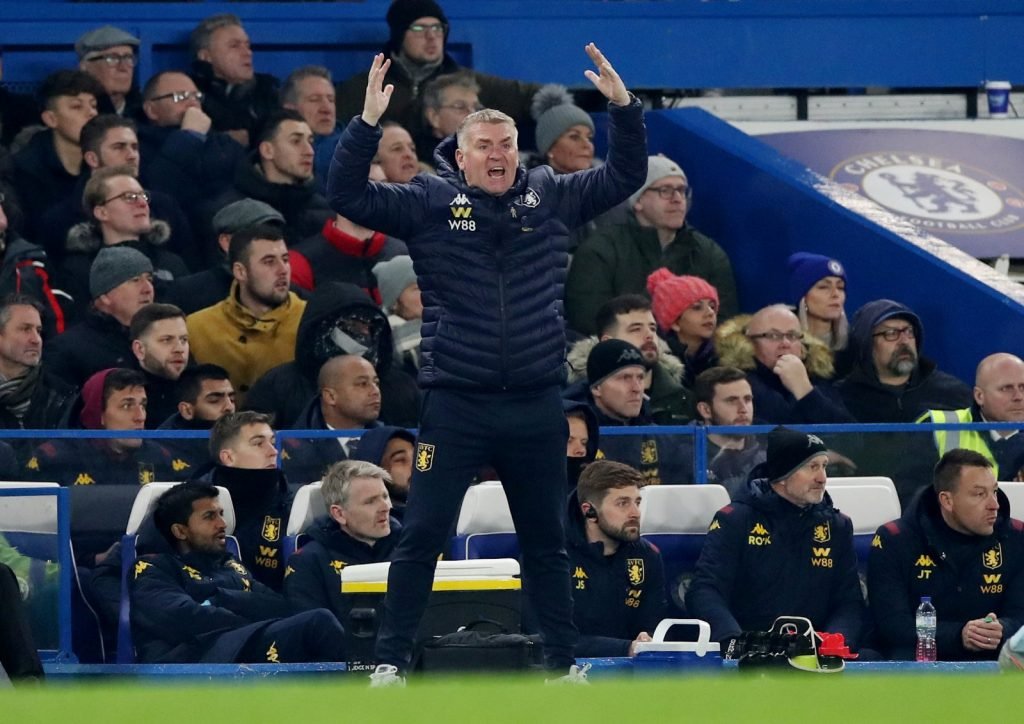 Keeping clean sheets has been a major problem this season and has compromised the good work we have done in forward areas (we’re the 7th highest scorers in the division so far). As a result, we have thrown away a significant number of points from winning positions and conceded many more goals than we should have – something which will surely rankle with former defenders Dean Smith and John Terry?

Tyrone Mings’ early season form has begun to stutter, while an injury to Bjorn Engels and the suspension to Freddie Guilbert has de-stabilised the previously settled (or at least, settling) back four.

Mings has been at fault for a couple of important goals in the last few matches, and although I can’t see Dean Smith dropping the England player anytime soon, bringing back Engels might be a step towards re-establishing a more solid back line.

We need to try and prevent teams from getting crosses into the box as we seem to struggle defending them and despite his otherwise excellent form, Tom Heaton is too rooted to his line in my opinion and needs to take charge a bit more often in an area where we’re struggling.