Dean Smith has a centre-back problem at Aston Villa, with predecessor Steve Bruce leaving him with only two natural options at the heart of the defence – James Chester and Axel Tuanzebe.

And while Mile Jedinak and Alan Hutton can be used as makeshift central defenders, Smith has made it clear that he wants another natural centre-back in January. So what options does he have? 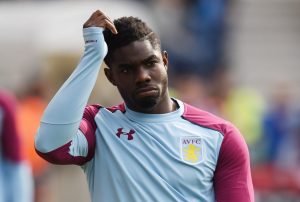 Richards’ last appearance for Villa was all the way back in 2016, playing against Wolverhampton Wanderers on October 15. He hasn’t made the matchday squad since September 19, 2017 and may not be the most popular option at centre-back.

Nevertheless, Richards is an England international and a two-time Premier League title-winner with Manchester City, so he has more than enough experience to be an asset. His professionalism may be called into question, however, given his lack of activity and willingness not to play, but Smith didn’t close the door to him returning. 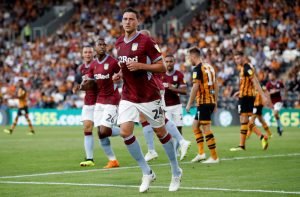 Loaned out to Hull City by Bruce in late-August, Elphick has been in fantastic form ever since. The 31-year-old struggled for consistency ever since joining Villa from Bournemouth in 2016, but he may be a good temporary option if funds won’t be released for a new arrival.

Hull City supporters have been singing his praises and manager Nigel Adkins admitted Elphick could be recalled in January too. It would make a lot of sense, if only until next summer. 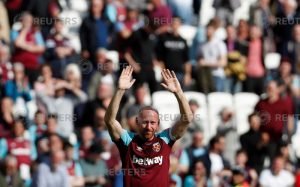 The most likely outcome, however, is that Collins is re-signed on a free transfer. The Welsh international, 35, has made around 380 career appearances in all competitions and knows Villa well after his three year stay in 2009.

Collins isn’t getting any younger, but he provides a wealth of experience and is training hard to get himself a deal at Villa Park. Provided Chester and Tuanzebe can avoid injury, Smith only needs a centre-back to offer cover and potentially make cameo appearances, so Collins wouldn’t be a bad bet.