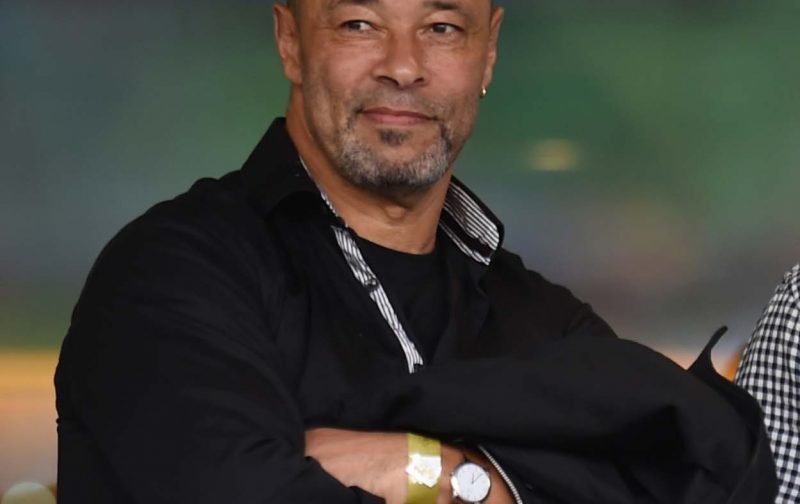 Aston Villa and former Republic of Ireland legend Paul McGrath today celebrates his 59th birthday and for those fans lucky enough to have seen him action, we’ll each have our own favourite memories of the man.

Having made the switch from Manchester United back at the beginning of the 1989/90 campaign with a number in the game believing his days were limited given his well-known knee issues, we clearly knew far better (Graham Taylor did) than that and for a snip £400,000 fee we got well over 300 games of genius out of the man before he wound his career down with spells at Derby County and Sheffield United.

Growing up, for me his own goals were just as spectacular as some of the efforts at the right end of the pitch and he just never seemed fazed such was his reading of the game. There will be those who remember his efforts far better than I ever will and can do him a proper service but we undoubtedly got the best years of his career and we’d have been a poorer club had he not taken his place in our history.

There are plenty more good wishes on the Vital Villa Forum Thread. Usually I have to warn about more adult like language, but in this case it’s more of a love in!

Birthday blessings to one of the greatest to represent our great club. Anyone wanting to celebrate Jesus's birthday with other Villa fans welcome to Fans Carol Service at Aston Parish Church at 13.15 on Sat 15th. Also Foodbank Collection too.

My favourite player ever. Have a great day Paul. X