“Time For An Extra Star” “That Pitch Looks Great” “Trophy In The Cabinet” – One Cup Down, What Now For Aston Villa 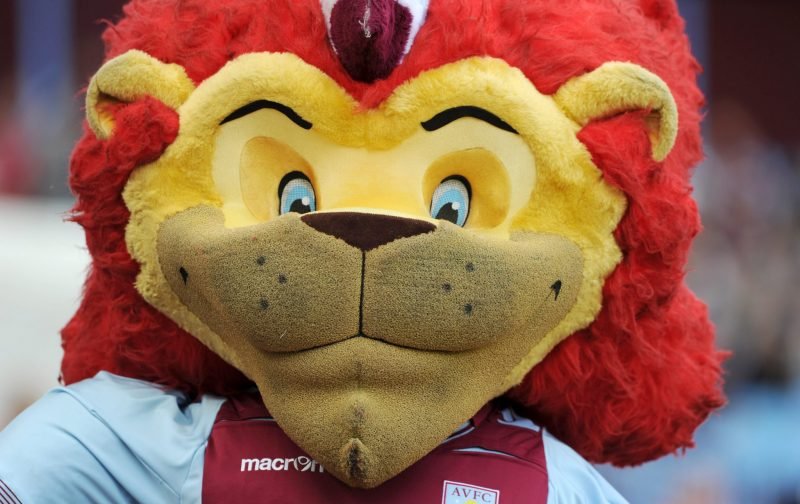 Aston Villa lifted our first piece of silverware for the season at the weekend as our first-team players welcomed new owners Nassef Sawiris and Wes Edens to the club.

And that win makes us the winners of The Bass Vase trophy (just about ????)#AVFC pic.twitter.com/CdyrCLEGNm

Pre-season is all about fitness obviously but there’s nothing wrong with a bit of silverware and solid wins to boost confidence ahead of the coming 2018/19 Championship campaign. Irrespective of the poop hitting the fan recently, even if it wasn’t a stated aim this year, a quiet ambition would remain challenging for promotion as it’s what the club want and there will be fans who demand nothing less than the effort to achieve that.

Given the headlines this last month and a bit, pre-season games were also a welcome distraction!

Reactions to our success on social media as we close the gap on the Trillion Trophy bunch down the road weren’t entirely serious.

Taylor's toes are in a very unfortunate place.

You do realise that’s not Villa Park right??

Yes I do but as a turf professional I like to recognise others good work when I see it.

Another ???? in the cabinet. Catching up on our neighbours down the road with their trillion

much better than that £20 toy trophy we won a couple years back.

much better than that £20 toy trophy we won a couple years back.

first silverware together, time for the league and FA cup double this year lads

What's Doyle-Hayes playing at. 25°c outside and he's got long sleeves on ????