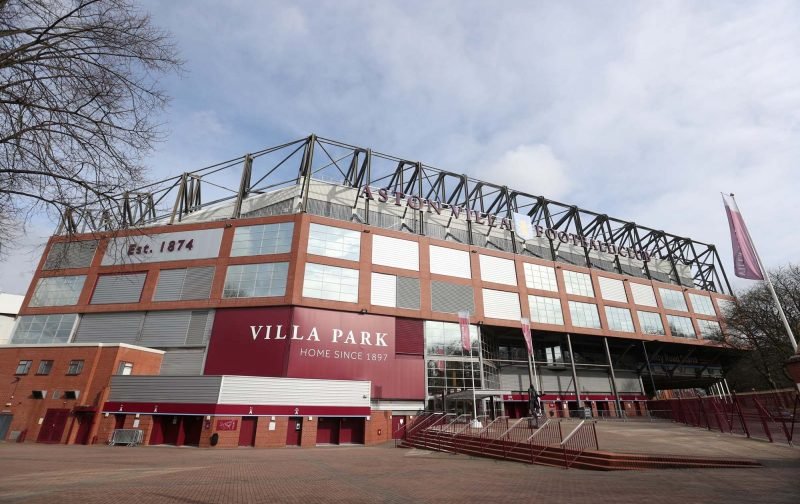 This Thursdays Premier League meeting to decide the future of the 2019/2020 season is so important for the future of our Football Club. I have faith in our CEO that he will battle and not let us down. Our ground rules for the meeting should be simple in that we play out the season based on the existing rules and we don’t accept change unless that change is acceptable by all 20 Clubs.

It’s clear that the PL, FA, Sky, BT want the season finished with relegation under any terms possible. The pressure is on from the PL to enforce the clubs to agree a deal which saves them from returning lots of cash and if that means neutral venues or changing the rules then they don’t care but we care and we should be fighting our corner on Thursday. My guess is that we will have the support of all other 5 clubs at the bottom of the league.

Let’s look at some of the key rule changes they want us to accept:-

2. Squad of 18 increased to 20 with 5 subs allowed. – No way. That’s changing the rules and will give some clubs advantages over others. I also would like to see a minimum gap of 6 days between games. I have no issue with clubs being allowed to register 25 new players provided all 20 clubs agree.

The 6 clubs must be prepared to stick together and take legal action if the 14 other clubs push the PL plans though with a 14/6 vote on Thursday. Thursday will be “Zoom War”.