Time to rediscover our ‘mojo’ 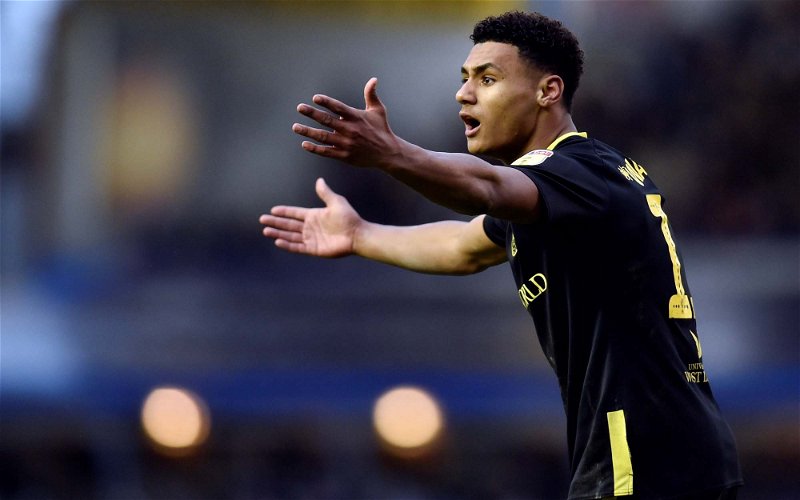 As the season enters the home straight, Villa fans are looking ahead to the finish line and wondering whether this will be a ‘successful’ season with tangible progress on last year’s Houdini act, or an opportunity missed following a strong start and with the disruption to the form book wrought by the pandemic.

In the forum discussion on the matter, regular crimsondonkey shares some thoughts as we begin the last leg.

Depending on what form the team is in, fixtures look very different. At the beginning of the season when we turned over everyone week after week, and were playing some great football, it didn’t really matter who we had next, I thought we would win whoever it was.

The problem is now, without any real form, a run of very flat performances, and no Jack on the pitch in sight, every game looks a lot more difficult.

I don’t care if its Sheffield United, Newcastle or Fulham we’re playing, we just don’t look like we’ve got the beating of anyone. Its not as if we haven’t seen what the players can do from pre-Christmas, but now we look all over the place and Dean doesn’t seem to know his best team, how to get them going and so it looks very much like the season is sailing away from us.

Don’t get me wrong, I said pre season that really anything that avoids the drama of relegation would be very welcome, and that somewhere around 12th give or take a few places either way would represent progress.

But its clear that since January the wheels have come off what was a runaway train and for whatever reason (no Jack, lasting effects of Covid on the players, or whatever else) we look a much poorer team than we did, resembling the clueless mob from most of last season before the miracle.

Let’s hope through whatever means that they rediscover their mojo, and soon!

Join the debate on the forum for 100% Villa discussion or for more off-topic stuff (warning: some strong language and even stronger views!)