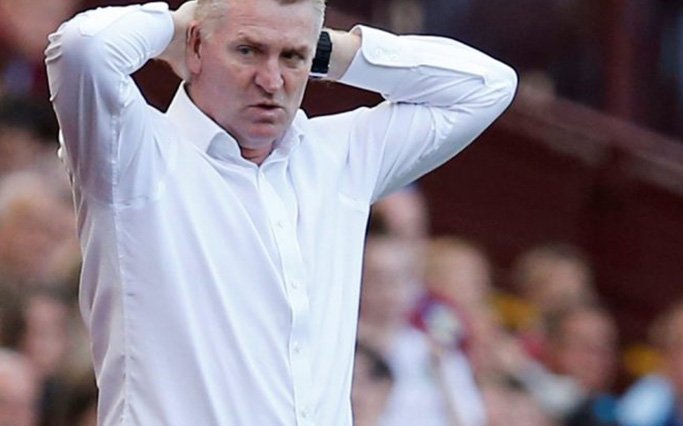 Normally a 3-0 loss is enough to ruin a fans’ entire week, but there was good reason for the more upbeat nature of the post game discussion.

Whether it was head coach Dean Smith being more flexible is his formation and tactical approach to the game, the sheer determination of the players on the pitch, the game plan, chance creation and the organised press we employed – there was something for everyone to latch to and be pleased with.

It was undoubtedly the best overall and rounded performance we’ve seen since DS first came through the door and had it not been for individual errors at the back, literally the only thing we failed to do was hit the back of the net ourselves.

I also think everyone could pick out their own elements of what could easily be improved on in our play as well given how unfamiliar a 352 is.

Despite understandably being frustrated and disappointed at the final scoreline, I think most fans will be quite happy with what the gaffer had to say, as even we don’t quite stick to a 352 approach, it certainly sounds like that is more like what he wants regularly from the team moving forward.

“I’m really disappointed with the result, I feel it was an unjust scoreline. We executed the gameplan perfectly for 48 minutes and unfortunately we made a big mistake to give up the second goal and it became tough from there, against a team as good as they are. Football is about moments at times and we didn’t take our moments and their £96million striker took theirs.”

In our post ‘get it to’ future, clearly there is work to be done, not least on understanding, DS seems very upbeat about the coming games even given the turmoil of what was a less than perfect pre-season build up and opening month to the campaign.

“As I say, we had a gameplan, I feel and we all feel now that we’ve got a belief in this group of players, the squad of players we’ve got, that we don’t have to now come to Chelsea and try to not get beat, play in our half and play on the counter-attack. We can now go toe-to-toe with the quality and the athleticism we have in our team. We go a goal down (but) our response to that was superb, some of the quality of the football was excellent, the thing that was missing for us was the moment in their penalty box.”

Smith obviously new those chances came across the 90 but we blew it with the final pass or snatched at the shot, but that should come with the players now looking properly fit and understanding the system more.

We certainly went toe to toe with them from the first minute and a neutral would have us as the better side and the one who deserved to win. But football’s not quite that simple, and again, it’s the next step we need to take, but on the back of that, the signs are good and promising. 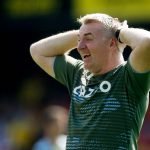 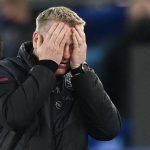