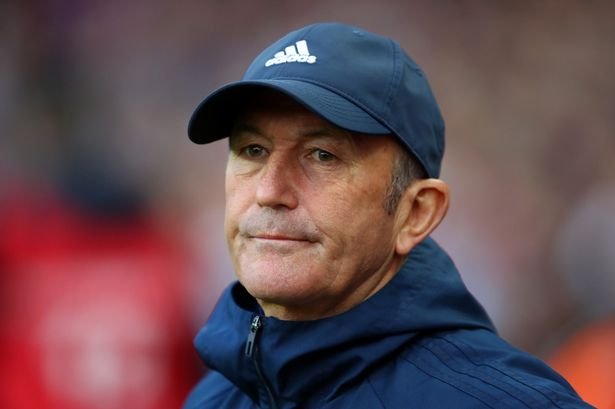 Tony Pulis admitted that Middlesbrough ‘tried to get’ Yannick Bolasie and Tammy Abraham to the Riverside Stadium over the summer. The Boro manager was candidly honest when speaking about their success and failures over the transfer window, revealing that they were pipped to two of the biggest coups of the window by Villa.

Pulis told the Gazette Live: “I think everyone knows we tried to get Bolasie, we couldn’t get him. We tried to get Abraham and we couldn’t get Abraham. We were in the game to get those players but couldn’t get them, that’s the nature of it. We want to bring those type of players to the football club, they were two good players and they both performed very well in the Championship never mind the Premier League.”

Bolasie was struggling with an injury after joining on loan from Everton but has been in fine form since making a full recovery. The 29-year-old has made 14 Championship appearances for his new club but boasts four assists from his last five outings. After easing him in gently with a series of substitute appearances, Dean Smith has started Bolasie in Villa’s last three league games.

Abraham has taken the Championship by storm since his temporary move from Chelsea, scoring 11 goals in 15 second tier matches. The 21-year-old, who scored 23 goals on loan at Bristol City in 2016/17, is joint-fourth in the scoring charts and could hit 20 for the season if he maintains his level of consistency.

Pulis certainly could have benefitted from having the pair in his squad, although Boro are two places and four points ahead of the Villans after 21 games so they’re fared well without the attacking duo.