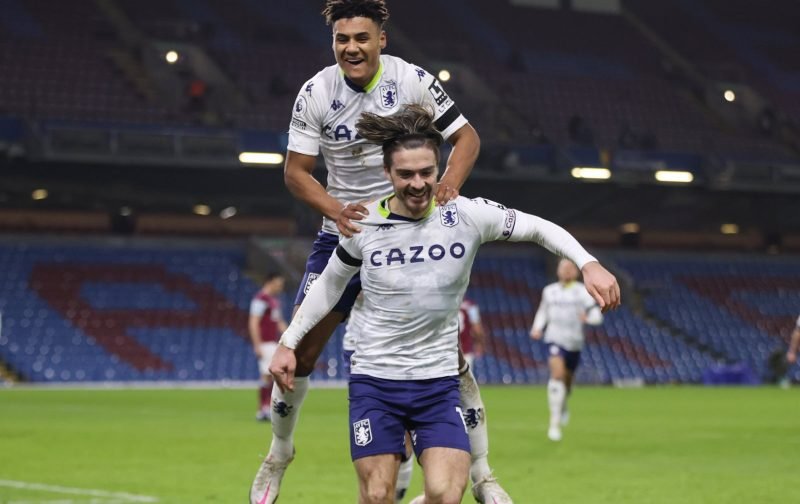 For those Aston Villa fans who keep a fair eye on our youngsters, it was long known that we potentially had something special in the shape of Jack Grealish as he made his way through our Academy all those years ago.

Following that group’s NextGen success and Hong Kong Soccer 7’s outings, Grealish went on to prove he was too good for reserve football with his baby shin pads and he got a taste of real football with a hugely successful loan spell out with Notts County.

Having been kicked to death on a regular basis, more than learned how to take the knocks and get back up and put in a performance, he came back to us much improved and although there were plenty of disappointments in his first year in the Premier League, added to Wembley upset, over the next few seasons we saw more and more glimpses of just how good he could become.

Some fans had also loveably nicknamed him Gressi given his style of play and the way he reminded plenty of a certain Lionel Messi. Someone who knows Messi well also sees similar comparisons, but more on that later.

He still had to be patient though and it was only in the 2016/17 Championship season that he finally broke through the 30 appearance mark in a single year for us. With further Wembley disappointment coming in 2017/18, Jack had proved he had finally arrived.

2018/19 was, however, mixed. Having spent the summer thinking his future lay at White Hart Lane and Tottenham Hotspur, he was largely disappointing in the first half of the year (understandably so in some ways).

Having picked up a lengthy injury, he got his head screwed back on and with a small boost called the Skippers Armband, he ended the season as a complete demon and was instrumental in our late winning streak that saw us storm up the table under new gaffer Dean Smith, and smash ourselves back into the Premier League via the Play Off route.

Our first year back saw Jack step up again once he adjusted and his form this season speaks for itself – as do the England caps he’s now earnt after making it impossible for Gareth Southgate to ignore him (he didn’t have to change his name to Mason Mount in the end).