Tuchel’s 20.8% Win Percentage Replacement Will Not Be New Villa Gaffer Despite International Exploits 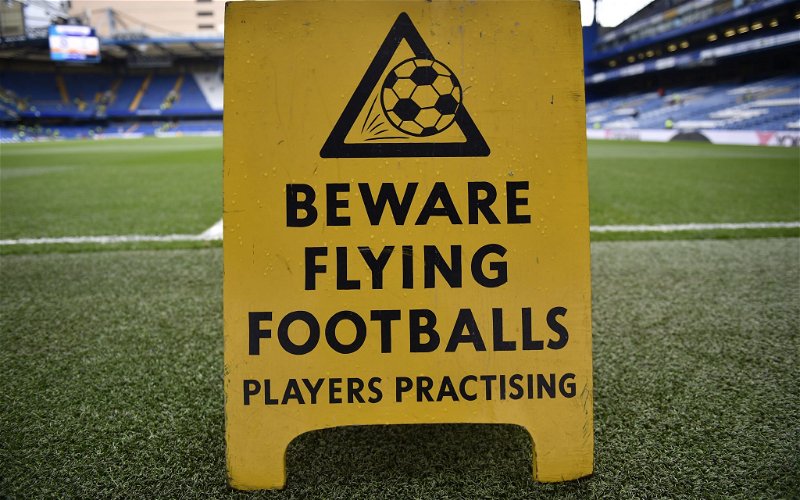 With Dean Smith’s departure from Aston Villa on Sunday, we can now expect to be inundated with spurious managerial links for the next few days. You have to hope the board have acted with a plan already in mind and will act quickly to bring our new man in, as simply put, I’m not sure I can stomach the media endlessly linking us with the likes of John Terry and Steven Gerrard. Worst still, someone tries to credibly mention Sam Allardyce, Tony Pulis or Neil Warnock.

One quick link to come out over the weekend was Danish international manager Kasper Hjulmand, but it seems the speculation largely begins and ends with the simple fact that he used to previously work with Sporting Director Johan Lange. Hjulmand was first team coach at Lyngby Boldclub whilst Lange was working with the reserves and Academy in a backroom role.

He’s had mixed experience domestically, managing Lyngby, Nordsjaelland and replacing Thomas Tuchel at Mainz 05 (before moving on with only a 20.8% win percentage) but he has won the Danish 1st Division as well as their Superliga and his record so far with Denmark is impressive.

I just don’t see this one happening at all. His Denmark spell stands out but nothing more really.