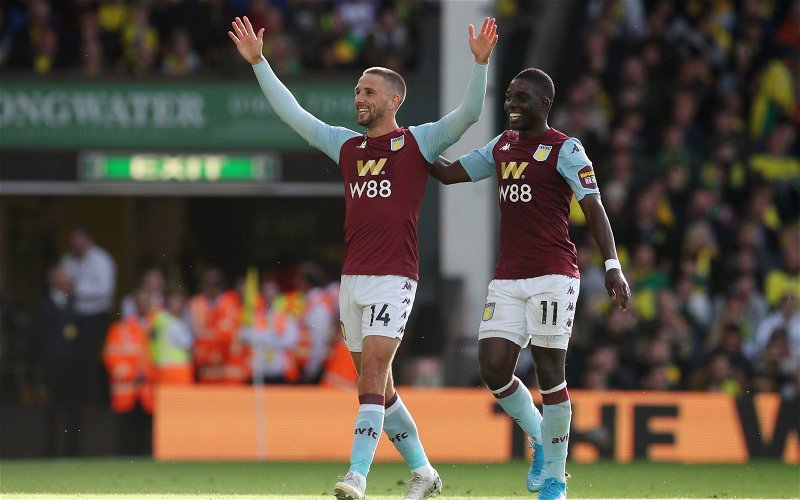 Very late on during the summer transfer window, Aston Villa fans weren’t that shocked to see Republic of Ireland international midfielder, Conor Hourihane, move back out on loan to run down the final 12 months of his contract at Villa Park.

Despite splitting the fanbase in his years of service with us, nobody can deny he played a massive part in helping us back into the Premier League as his Championship goals and assists were massive for us in our Play-Off battles.

With the switch out to Sheffield United and Bramall Lane, the now 30-year-old looks like he might have found himself a new proper home, as although it’s early days for him given the lateness of the move, it looks like he’s already winning Blades fans over.

Having made two cameo appearances off the bench in matches against Peterborough United and Preston North End, gaffer Slavisa Jokanovic gave him the start in their recent Hull City tie and he proved his worth, providing two assists for fellow countryman John Egan as they stormed to a 3-1 victory.

With a number of Villans still keeping their eye on his progress, quite a few United fans seem to hope it’s the start of more to come from him and even though he was only on the pitch for 61 minutes as he continues to build his fitness, his performance even saw him named in the Championship Team of the Week.

Possibly one of the most clever corners/set pieces I’ve ever seen for the Blades.

A good result & performances are building. SJ not happy as he expects much much more, for us to drive for goals & kill games. Positives Hourihane set piece delivery, Guedioura solid debut & Enda to play on Tuesday as we need him back to improve LHS defensive frailties 👍🏼⚔️⚽️❤️

Big shout out to Hourihane as well. 2 quality balls in from the corner…

Conor hourihane in the championship is literally zidane

Hourihane corners are what we’ve been missing