Two Faces Get New Jobs At Villa, But Only One Of Them Is Fresh 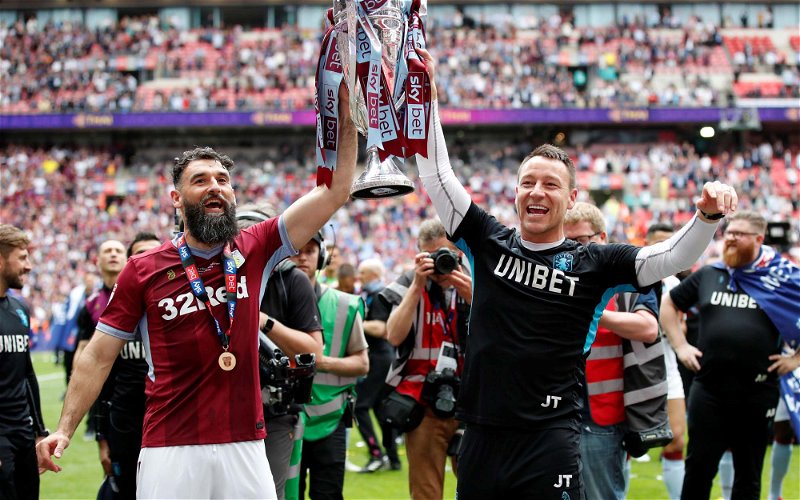 Earlier this morning, Aston Villa confirmed the speculation which had suggested that Adam Henshall would join as our new Head of Emerging Talents & Loans but a bit more out of the blue was the appointment of former midfielder/defender and skipper, Mile Jedinak, as our new Loan Player Development Coach.

Henshall is a new name for many of us, but he comes in from League One side Doncaster Rovers having previously held the role of Head of Talent Identification. He bolsters Johan Lange’s department having previously spent time at Leicester City and Shrewsbury Town.

Jedinak, of course, needs absolutely no introduction having arrived at the club in August 2016 from Crystal Palace. He went on to make 66 starting appearances for us, with 14 further showings from the bench and although he didn’t hit his Palace scoring heights, he was playing deeper under Steve Bruce and more than played his part in finally helping us back into the Premier League following the arrival of head coach Dean Smith.

As we know, the following season he was released but quickly returned to us when he was appointed to an Academy role in March 2020.

Whilst Henshall is a relative unknown, Mile’s promotion up the ranks was hugely welcomed by the fans on social media – for all the obvious reasons.

He's been back for a while

Beat me to it!

The beard to be feared

The beard.
The stare.
The man!

More steps taken as we continue building the future and it has to be welcomed.