U23s – Are A Breath Of Fresh Air As We Draw Leicester 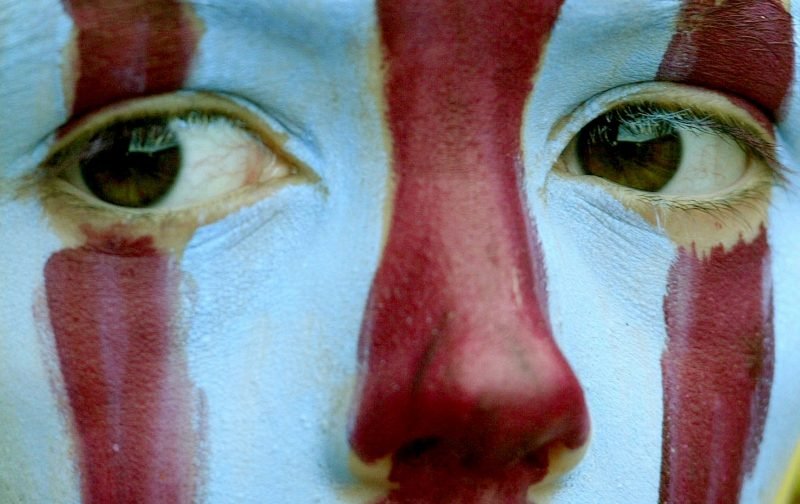 With Aston Villa’s Under 23 side putting themselves in the Premier League Cup semi final hat with victory over Middlesbrough earlier this week, first team manager Steve Bruce has described them as being a ‘breath of fresh air’ around the club.

Villa had to come from behind in the tie against Boro – Click Here – with Rushian Hepburn-Murphy helping himself to a last minute brace as regulation time and first half extra time came to a close.

Find out how they got there with this 6⃣ minute video story of the last round ???? https://t.co/vYcS1SMcwr#PartOfThePride #AVFC pic.twitter.com/rew4Re2nZZ

The date and venue for the semi final tie against Leicester is still to be confirmed but it’s expected the final four ties will take place between Friday April 27 and Monday April 30.

Speaking to the Official Site as Bruce met with the media ahead of Friday’s tie with Leeds United, he said of our young charges.

“I’ve said many times that Kevin MacDonald and his staff have done a great job. They’re a breath of fresh air to watch and we’ve got some good players in there. It doesn’t surprise me that they’ve made the semi-finals.The future is very bright and I’m delighted for all of them. They’re doing very well in the league, too. It’s great to see both them and the first team doing well.”

Next up for our Under 23s is a tie against Blackburn Rovers next Monday and if I’m looking at the right PL 2 table we can close the gap to them in top spot and we continue to have a game in hand – currently sitting five points clear of Brighton who occupy third spot.

It could be a good season all round for the youngsters.