U23s Back In Action Tonight Against Blackburn 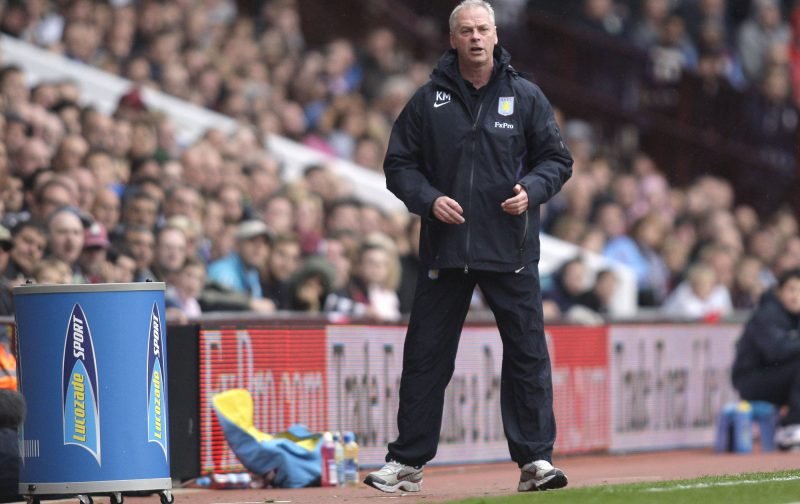 Aston Villa’s Under 23 side will be back in action tonight in our Premier League 2 clash against Blackburn Rovers.

We head to Ewood Park for a 7pm kick-off looking to close the gap at the top of the Division 2 table. Rovers sit in first place on 46 points, and we are seven points behind them, but crucially we have a game in hand.

Automatic promotion at this level goes to the team who sit in top spot after 22 games have been played and our aim has to be the title. Villa have however already secured a Play-Off spot for the season which sees us host a one-legged affair if we finish inside of the top three.

Victory for Blackburn tonight ends our automatic hopes, so Kevin MacDonald’s lads will be looking to keep that dream alive with us still having three matches to play compared to Blackburn’s two. Middlesbrough sit in third place on 37 points but despite being only two points shy of our current total, they have already played 21 of their 22 games.

If our Under 23s follow the Seniors, second place hosts fifth and third hosts fourth in the Play-Offs. The two winners reach the final with the game taking place at the ground of the side who finished higher in the regular season standings.

Semis are subject to extra time and then penalties if required. As things stand we would face Reading for example, at Villa Park.

Villa go into the game with seven wins from seven and we have booked our place in the Premier League Cup Semi-Final where we face Leicester City. Blackburn have won five of their last seven, with their only defeat coming at Villa Park where we beat them 2-0 in the last 16 stage of the Cup.

You’d expect to see familiar young faces on show, so over to the next generation to stake another claim for first-team action if manager Steve Bruce feels the need to rest players ahead of the more important Derby and Millwall clashes before the end of the campaign.

Coverage of the game will be on the official Twitter page and I doubt I’ll be alone in keenly watching on for updates!