Villa Are Back In Training As Wesley Is Officially Ours 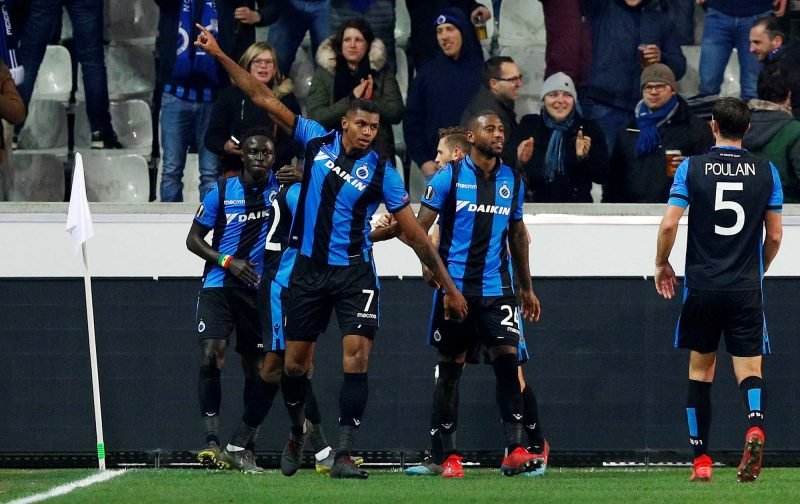 With Aston Villa’s players mostly returning to training on Tuesday as pre-season preparations ramp up a notch, the club took the opportunity to confirm that record signing Wesley had now received his work permit and would soon start getting to know everyone.

We are delighted to welcome Brazilian striker Wesley to #AVFC ahead of his first day of pre-season training tomorrow. ✍️

Wesley joined is for Wednesday’s sessions where he was joined by fellow new signings Jota and Matt Targett and of course, with him at Bodymoor Heath properly now, it was time for the obligatory interview with the Official Site.

Having made the switch from Belgian side Club Brugge, there will be an adjustment period for the lad as he settles into the club but the sooner he can hit the ground running the better really given the hopes most fans seem to have for him.

“I’m really happy to sign for Aston Villa. I was very happy when I heard that Aston Villa were interested in me – and for a record fee. I’m just hoping that now I’ll be able to show why out on the pitch. I’m hoping to prove myself on the pitch. For me the Premier League is a real stage – a great division. I’m hoping I can adapt quickly and show what I’ve got to offer. You’re going to see a lot of power and a lot of quality. I’m really happy to have the chance to play in the Premier League and I’m hoping to play well and score lots of goals. I hope to help Aston Villa as best as I can.”

For the statto’s amongst us, he becomes the first Brazilian to don our colours apparently – no we’re not including the Scottish Cafu here.

The 22-year-old is certainly a big boy so it’ll be interesting to see how he gets on over pre-season, but it all starts to get a little bit real from this point doesn’t it.

Barry, Rambo, God, He Who Walks On Water – Which Villa Legend Would Be Your Shoe In For Smith’s Side