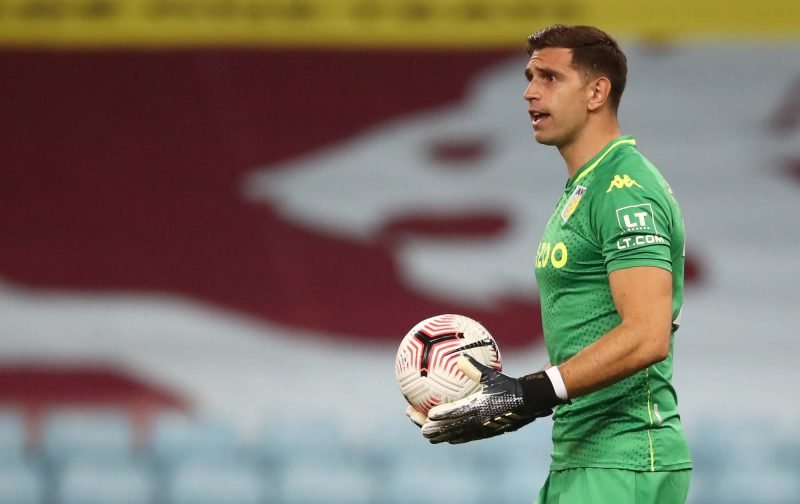 As Aston Villa fans, we are now used to the almost endless speculation in the press linking Jack Grealish with a move to X club in the upcoming summer transfer window. Linking is probably the wrong word…at times it seems like some outlets have a vested profit interest in seeing him move to a Manchester City or a Manchester United given how hard they push this agenda, usually based on absolutely nothing in the way of concrete proof.

Villa have certainly given nothing away when it comes to his future and Jack has been quite tight-lipped and balanced in his responses since the Tottenham Hotspur affair those few seasons back when he’s been pushed on things.

For those fans who are firmly in the ‘Jack’s Going Nowhere’ camp, a recent interview from top summer signing Emi Martinez will bolster their spirits, as let’s face it – if Manchester City, a Barcelona or a Real Madrid come in for him and meet our asking price/his reported release fee (which could now easily be higher after his more recent contract extension), few would quibble as those moves would be hugely financially beneficial but more importantly, his trophy cabinet would begin to quickly fill.

The same can’t be said of the usual links when you talk about United, Arsenal, Chelsea, Liverpool and the other clubs that are regularly rehashed and recycled. Those moves may well make him even richer, but they would arguably be sideways steps and not guarantee success – particularly when you factor in where our owners want to take us.

“He’s a good boy. He was born here and has loved the club since he was little. He gives everything for them. He is a player that you always need on and off the pitch. Villa are on the rise, it is clear from the numbers. We are doing important things and next year knowing each other more we will be fighting higher. Jack wants to be a part of it. He wants to be part of making Villa grand.”

Of course, there are no guarantees here as ultimately the club need to receive a bid that tempts them into discussions to begin with, but despite the way the wheels have fallen off in 2021 with our performances dipping and results being more erratic, it’s good to see Emi talking so confidently about both Jack’s future as a statement, but also about the vision we have behind the scenes to grow and steadily improve into challengers ourselves.

Far easier said than done and again, we are far from the finished product and the current group still has improvements to make before we even look at strengthening next summer and improving our options off the bench with players who can give us something different, but we are aiming in the right direction, so if we can now finish this season strongly, we will have great momentum going into 2021/22.

Then our expectations for the year will be defined by what we do in the market.

Maybe then we can more genuinely talk about Europe being a proper aim as the next step? 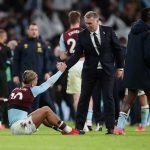