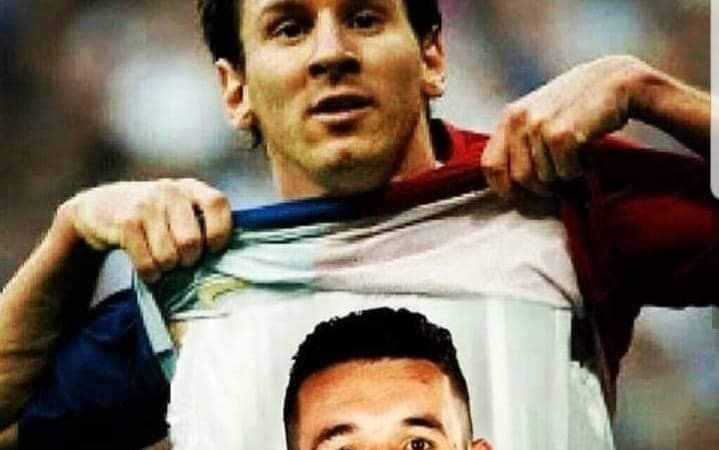 After a long and strange old summer, Aston Villa will finally get their 2021/22 Premier League campaign up and running within the next hour and a bit as we open the curtain against Watford down at Vicarage Road.

Three points would be a perfect start for head coach Dean Smith as we prepare for life without Jack Grealish and of course, we want to come back with Graham Taylor bragging rights as both sides honour him ahead of kick off.

Ahead of #WATAVL, our squad numbers for 𝟮𝟬𝟮𝟭/𝟮𝟮 have been confirmed. 🔢

With most shirt numbers known for the coming campaign, our two most recent signings – Leon Bailey and Axel Tuanzebe – have now had their shirt numbers confirmed, and Bailey takes No 31 (his regular at other clubs) which sees Carney Chukwuemeka move to No 33, whilst Tuanzebe picks up the No 16 shirt.

In terms of youngsters handed shirt numbers, there are some very familiar names in there and when we cycle around to the Cup competitions, I think our chances of seeing them on occasions would be quite high. As is more normal these days in football, there are no great hints about further potential incomings as there are no obvious numbers missing – but that won’t stop the speculation or fans hoping for one or two more.

But there is space for two more signings (one if Trez comes back into contention for January) when you look at the list from a 25 Man PL Squad standpoint (will be announced after the window closes).

It’s going to be an interesting year, and three points today would be the ideal way to start.