Villa Duo Feature In EFL Team Of The Season 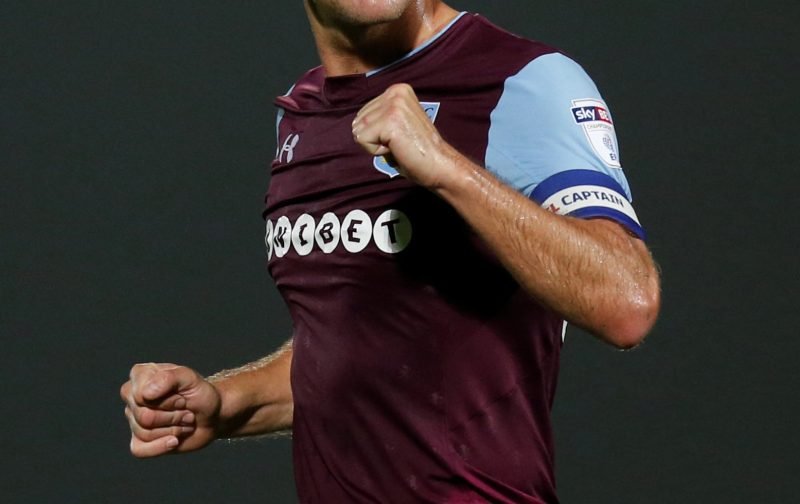 Earlier today the shortlists for the EFL Awards 2018 were released and Aston Villa feature!

Awards will be distributed between 12 categories at the ceremony on Sunday April 15 at the London Hilton on Park Lane in recognition of the season of 2017/18.

What #EFL clubs, managers and players will be recognised at this years awards?

With 13 assists to his name so far quite why Robert Snodgrass doesn’t feature is beyond me, but congratulations to Terry and Adomah for breaking through the Fulham obsession.

Although to be fair, the EFL do state that loan players cannot be eligible but I don’t see why that has to be the case.

With some categories still to be announced on the night, Aston Villa may or may not have further contenders up for a gong this year.

For those who want to read the Twitter reactions, Cardiff City seem to be having a mini meltdown that Terry features and none of their players do…makes quite a fun read!