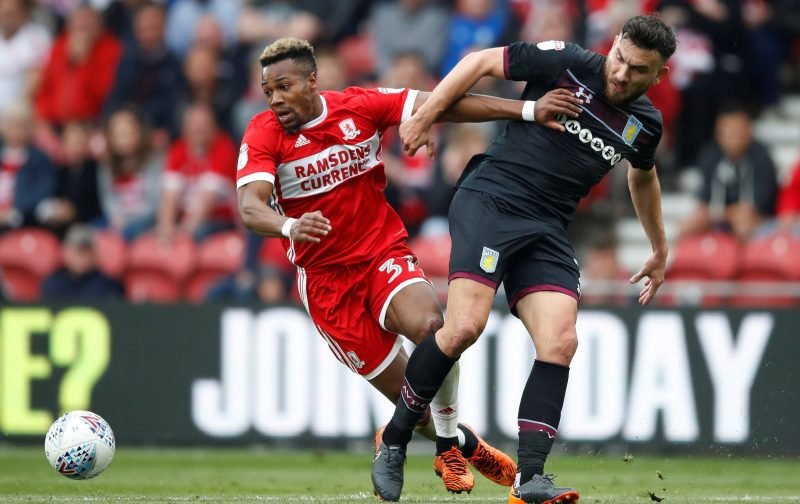 Aston Villa could receive £4m from Adama Traore’s transfer from Middlesbrough to Wolves, according to the Birmingham Mail.

The Sun have reported that Nuno Espirito Santo’s side have activated the Spanish winger’s £18m release clause, and a move is expected to be finalised very shortly.

We are believed to have a 20%+ sell-on clause that should secure us a windfall of £4m, although the Birmingham Mail stop short of saying this is the precise amount.

Sources have told the newspaper that the sell-on fee is “significant”, but the precise number is not known.

Traore has only spent two years at Boro following his departure from Villa Park, but after a less than stellar first season with the North East club in the Premier League, he had a more productive second campaign.

In 40 appearances in all competitions last season, he scored five goals and provided 12 assists for Tony Pulis’s side. Whether the 22-year-old is able to make an impact for Wolves in the top-flight, we shall see.