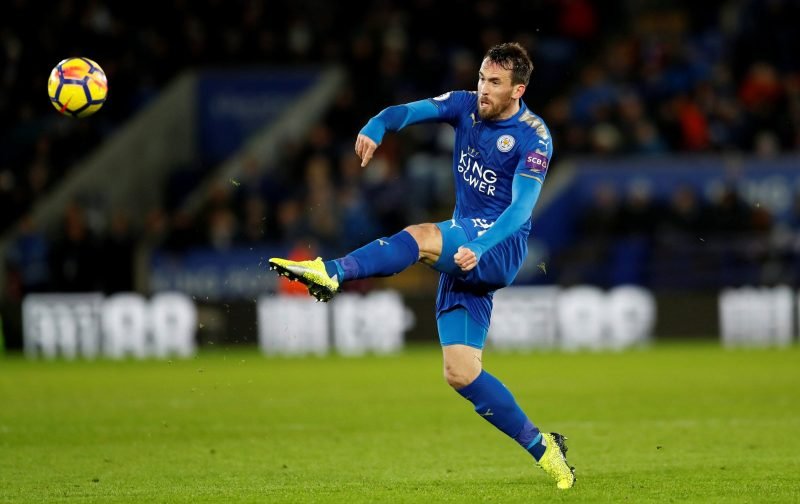 It’s been reported this afternoon that Aston Villa have failed in their attempt to secure Leicester City left-back Christian Fuchs.

The Austrian international has been a key part of their side for the last few years and more than played his part in their remarkable Premier League title win a few years back, but the 32-year-old has fallen out of favour under manager Claude Puel and seen his starting spot stolen by their Academy graduate Ben Chilwell.

Sky Sports have claimed that we made a firm approach for him on a loan, with the intention to make it permanent next summer given he would then be out of contract. With Fuchs providing backup Leicester aren’t interested in letting him out though it appears.

The speculation about this move has been with us for a week or two and whilst there will be those fans who’d welcome his arrival, others have already turned against the idea given his lack of game time this year – only six games.

From what I remember of him he’d be an improvement on Neil Taylor who just doesn’t seem to be able to get himself going with us, but Thursday will soon be with us and then we’ll know.

If we do sign him, I’ll need to pay more attention to my spelling for a start!