Villa Fans Delighted As Bruce Gets His Main Man 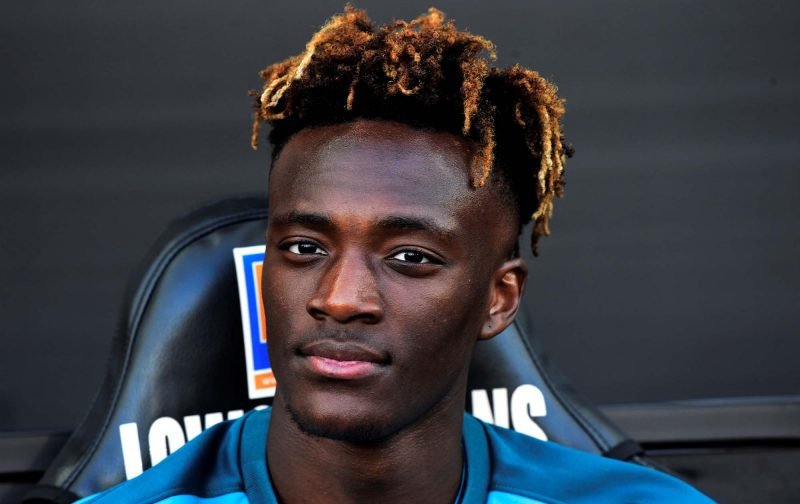 We are delighted to confirm that @TammyAbraham has joined the club on a season-long loan from Chelsea ✍️#PartOfThePride #AVFC pic.twitter.com/i8JrGxIm7Q

We had long been linked with the 20-year-old striker this summer but early indications were that he wanted to stay at Stamford Bridge and take a shot at Maurizio Sarri’s first team squad, but that was all change on the final day of the loan transfer window and he’s now with us for the remainder of the 2018/19 campaign.

Having scored 23 times in 41 Championship matches with Bristol City during the 2016/17 campaign, he was still pretty impressive with Swansea City at Premier League level as despite their relegation in 2017/18 he still contributed eight goals across all competition despite more limited game time.

As his move was announced he was quoted by the Official Site as saying.

“I’m excited for this new chapter. Aston Villa are a big club that belongs in the Premier League and I’m here to help them achieve that. At this stage of my career, I need games and this is a great place for me to come and showcase my talent. I can’t wait to get started.”

The lad was just on Sky Sports News and was still saying all the right things and given the questions it’s quite exciting, given his obvious finishing ability, how he will feed off the likes of Jack Grealish and John McGinn moving forward.

He’s going to play him as CB

What a fookin signing???? now get rid of Bruce and it’s a perfect transfer window!

My God. Just imagine we don't get promoted with that

Sexy signing I love you

This is absolutely quality, no excuses now! #avfc

Fans are clearly excited by the deal as they took to social media, but the announcement we want now is about defence following on from Tommy Elphick’s departure to Hull City.

There’s no lag period on this year’s window – irrespective of announcements so far, if the paperwork wasn’t got over the line ahead of 5pm there’s no extension and it won’t happen.

Free agents are still available though, but despite knowing our interest in Abraham – we apparently had only enquired and not put a firm offer in previously – the speed at which this has been done naturally makes me wonder what role new CEO Christian Purslow possibly had in it?