Villa Folklore & Nostalgia – How Will Our Next Gaffer Be Remembered 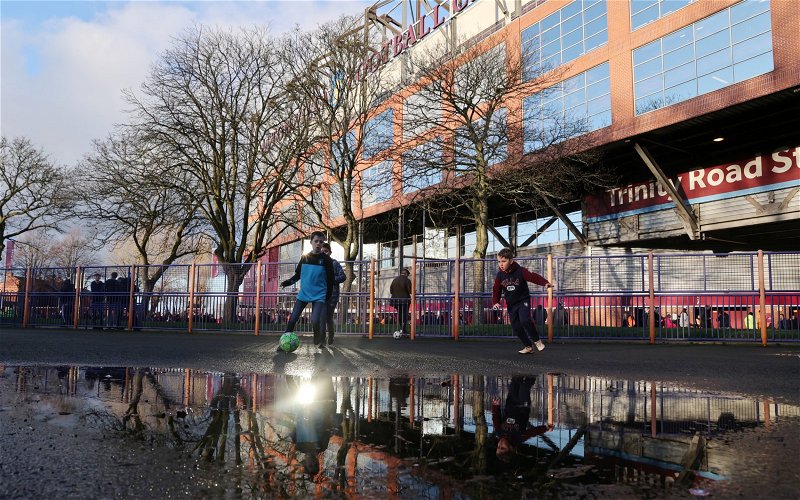 With plenty of highs following Dean Smith’s arrival at Aston Villa, it’s not unfair to say that 2021 as a whole had been slightly disappointing, especially given the start to last season that we actually had which definitely raised expectations.

Some fans had made their minds up on Smith and his future, others believed he had credit in the bank and deserved more time to get things back on track given how disrupted our preseason campaign was – particularly in light of Jack Grealish moving on – and the injury and Covid issues we’ve had.

As we know our Board had other ideas, but the words from both Christian Purslow and Smith himself were very classy and in many ways proved perfectly why this has been a sombre event for the vast majority of fans – even those who genuinely felt Smith’s time was up.

So as we move towards the future, debate who our new head coach might be and ultimately what their chances of success are, here’s a more unserious way of looking at how Smith will fit into Villa managerial folklore and nostalgia.

With credit to Vital Villa forum member Chieftoast for a little bit of levity on a very strange Sunday evening.

I had a flashback of Dean’s first few post match interviews and being impressed, we had been used to the same old (somewhat) sayings or attitudes.

David O’Leary – honest bunch of lads, fickle fans.
Martin O’Neill – same team, same subs until I buy another right back and play them out of position.
Gerard Houllier – my Liverpool didn’t play like this.
Alex McLeish – no I cannae believe I’m here either!
Paul Lambert – thought the lads were terrific today, apart from the 3 goals we conceded, great spirit.
Tim Sherwood – players are shite but I invented football you slaaaags (mimes a heartbeat).
Remi Garde – bof (insert shrug of shoulders here).
Roberto Di Matteo – who are Preston and Burton Albino?
Steve Bruce – roll up wor sleeves and we go again.

Then Dean came in talking about second phase attacking, running channels and having a game plan…and loads of other phrases I’ve never heard of. Oh and, get it to Jack.