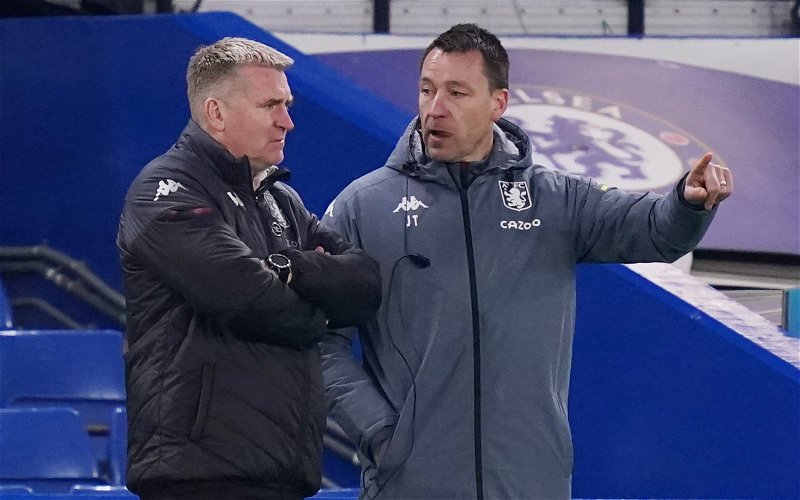 Aston Villa’s summer hunt for first team improvements continues as the European Championships now edge towards an end, and midfield additions seem to be the favoured go-to in the press with almost constant speculation about Arsenal starlet Emile Smith Rowe. Rumours surrounding Southampton Academy graduate James Ward-Prowse have gone quiet though, and there is growing speculation we now have an interest in Tottenham Hotspur Academy graduate Harry Winks.

Winks and Ward-Prowse are chalk and cheese for me, and whilst I can see what JWP would bring to the starting XI, I’m less sure on Winks despite his England and Champions League experience, because we saw Marvelous Nakamba do so well in the defensive midfield role as 2020/21 came to an end. The 25-year-old is a better passer than Nakamba, but he’s not overly known for his tackling, so I don’t see where he would be an improvement on Douglas Luiz in that role as there are plenty of similarities between them for me. The only real difference being their relevant experience.

Would Winks Be An Improvement For You?

No, we'll be looking elsewhere

With some belief that any deal for Winks would have to be around the £20million mark to tempt Spurs to cash in, I really can’t see this as being anymore than press tittle-tattle at this point.