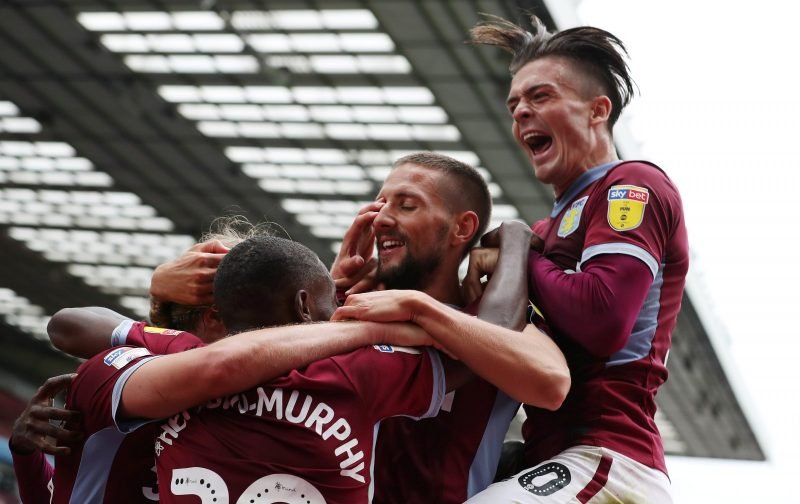 Fresh thinking from Dean Smith showing he’s not a manager who is set in his ways.

I think we are going to get on just fine Dean!

The Birmingham Mail reporter Gregg Evans reported that Dean Smith isn’t that bothered by an individual captain on match days because he wants a team of leaders.

If this becomes a ‘no one can go missing’ during a game, for fear of being dropped, we could well be onto something special.

James Chester will be club captain but Smith explained:

“Sometimes by naming a captain you end up missing people who can take responsibility and have leadership qualities you don’t tap into,” adding, “You have your captain and end up speaking to him and trying to relate to players.”

Fantastic stuff. We have had too many who haven’t given a damn about the club, now it looks like Smith will have them all standing up and being counted. There are plenty of quality players in this squad, and we have some good youth players coming through. Smith is right, it should be about the collective. We have had a bunch of individuals for too long. Now we need a team and by the sounds of it, that is exactly what Dean Smith is going to build.