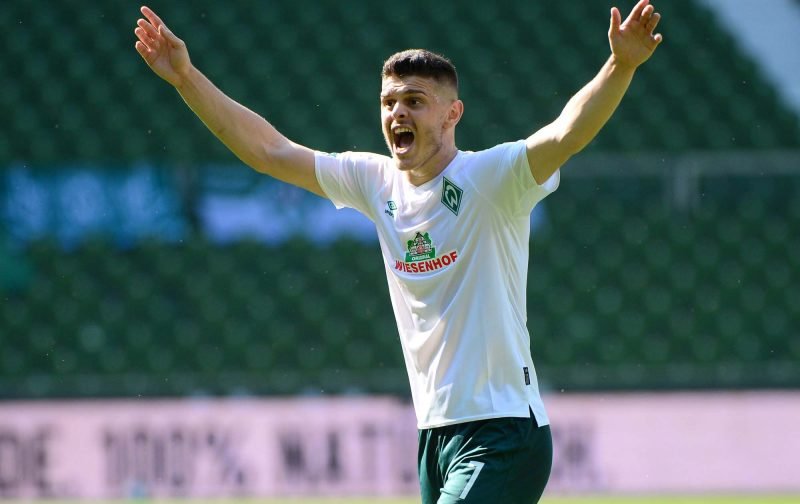 The 2020/21 transfer window rumour mill has long linked Aston Villa with having an interest in Werder Bremen attacker Milot Rashica.

The rumours actually go back to ahead of the last January window where he was apparently a ‘priority target’, but the rumours and claims this summer have certainly been far stronger even if you allow for the normal sensationalized nonsense and the lack of concrete information.

However, that changed the other day as Werder’s Sporting Director, Frank Baumann, appeared to confirm the claimed £18-20million + clauses release fee and he actually name-checked us as having registered an interest.

Speaking to German outlet Bild he explained (with the help of Google translate!).

“There are several interested parties and Aston Villa is one of them.”

With the claims that we’ve put a bid in, Rashica has turned us down and all of the usual press guff, Baumann goes on to mention ‘preliminary talks’ only with various parties and in commenting he could still be at the club on October 5th, clearly any interest from us is not as advanced as some would have you believe.

As is usual at this time of the year, ‘in the shirt, on the pitch’ is the only time to get excited.